Letter from the Editor

Lessons From The Past to Build the Future
On the 75th anniversary of the WWII victory, Russian President Vladimir Putin recalls the price world paid for peace

Feet of Clay
India faces its biggest challenge in decades

Families Matter
In the din of war drums, the voice of a veer naari needs to be heard too

The First Trilateral Meeting Between RIC Defence Ministers Under The Russian Chairmanship Could Take Place By The End Of This Year
Ambassador of the Russian Federation to India, Nikolay Kudashev

As We Induct New Equipment Based On New Threats, We Impart Training in Handling of That Equipment as Well as in New Technologies
DG, CRPF, Dr A.P. Maheshwari

INDIA AND THE BRI

The Himalayan Tango
China focuses on capacity building in Nepal

Flying during Pandemic
Confidence of air travellers is important to get the aviation industry, reeling under Covid-19, back on its feet

The Road Ahead from Galwan
Ajay Singh 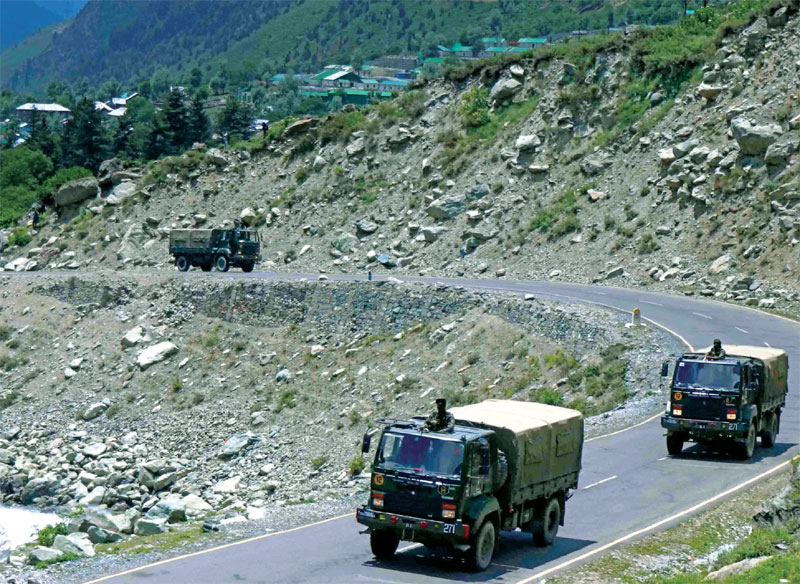