At long last, India gets the much awaited Chief of Defence Staff 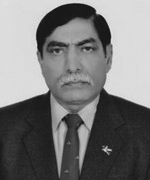 The armed forces should review and carry out a strategic rebalance to optimise the combat power and synergise the assets to transform the armed forces from a ‘Military Force to a Military Power’ capable of securing the nation, the people and assets across the full spectrum of conflict

Prime Minister Narendra Modi yet again demonstrated an unprecedented political will to give a much-needed impetus to defence reforms. The fact that the sanction for appointment of Chief of Defence Staff (CDS) was made by the Prime Minister during his Independence Day address to the nation from the ramparts of Red Fort is indicative of the government’s priorities to streamline and strengthen the national security architecture.

The appointment of the CDS remained unimplemented despite a clear direction and push by the PM himself. While addressing the Combined Commanders Conference in December 2015 onboard INS Vikramaditya, Prime Minister Modi had challenged senior military commanders to reform their ‘beliefs, doctrines, objectives and strategies,’ spelling out six broad areas for military reforms, with the primary focus on defence planning and enhancing jointness (the ability of the army, navy and air force to operate and function as one entity) by restructuring higher defence organisation. The directions though clear and categorical were not implemented as the first and most important step of appointing a CDS remained in limbo.

The cabinet finally sanctioned the CDS and appointed General Bipin Rawat as India’s first ever CDS, putting to rest an unnecessary debate on who will be the nation’s first CDS. Since the announcement of appointment of CDS, unfortunately the debate and discussions have centred on the ‘Who’ of the CDS rather than the more important ‘What’ of CDS. As an initial reaction it appears that the National Security Advisor Ajit Doval-led committee has accorded the much needed mandate and adequate authority for the CDS to transform the Indian military from a force to a military power. It is not merely creation of a post but institutional reforms to achieve national security objectives. The CDS has been finally appointed. However, the jury is still out on certain issues of protocol and status equivalence. These are important issues as they directly impact efficient and effective functioning. Before an analysis it is important to take a quick look at the role definition, charter, mandate and authority of the CDS as sanctioned. 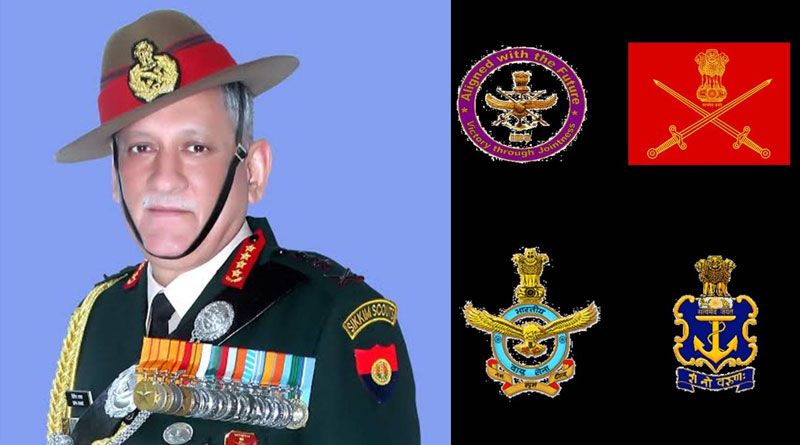 Role and Responsibilities of CDS

The creation of department of military affairs (DMA) within MoD is a new thought and will be the proverbial game changer in defence reforms. Without this structure nothing much would have changed. The CDS as an ex officio secretary will head the fifth and the most critical vertical of the MoD, with requisite financial powers. The Chief of Defence Staff, apart from being the head of the department of military affairs, will also be the permanent chairman of the chiefs of staff committee. He will act as the Principal Military Adviser to defence minister on all tri-Services matters. The three Chiefs will continue to advise the defence minister on matters exclusively concerning their respective Services. CDS will not exercise any military command, including over the three Service Chiefs, so as to be able to provide impartial advice to the political leadership. The charter and delineation in the MoD will include: