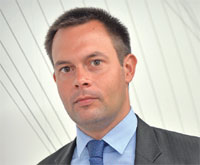 This highly-successful cooperation was followed by another great success—the manufacture of the MBDA-designed MILAN missile in India. This missile, which continues to serve with the Indian Army providing reliable and combat-proven anti-tank performance, is also made in India by BDL. To date over 50,000 examples of the MILAN missile have been made in India.

The future looks bright for the fifth generation of anti-tank missiles to be Made in India also. MBDA has partnered with industrial giant Larsen and Toubro to form a joint venture company, L&T MBDA Missile Systems Ltd, which has proposed ATGM5, the world’s only true 5th Generation Anti-Tank Missile, as the next advancement in the Indian Army’s anti-tank capabilities.

ATGM5 is categorised as an Indian Designed Developed and Manufactured (IDDM) product under the Make in India programme. ATGM5 offers many unique capabilities, including being truly network enabled, a multipurpose warhead with selectable effects, and high-performance seeker technologies.

Drawing on the next generation technologies of the MMP battlefield anti-tank weapon as the advanced successor to the highly successful MILAN, ATGM5 will be designed and manufactured in India to meet India’s specific operational requirements. It will see the transfer of key next generation missile technologies to India, boosting the Indian defence industry sector and the sovereign capability of the Indian Army.


With a strong reputation as a reliable partner that has supported the Indian Army for over 50 years, European missile firm MBDA understands the importance of operational capability and sovereignty to the Indian Army. For these reasons, the company has so strongly committed to Make in India to deliver both industrial sovereignty and the best of military equipment to India.

We are very excited for the next stages of our partnership with the Indian Army and have recently signed an agreement with BDL for the Final Assembly Integration and Test line of the Mistral missile that can be utilised as a man portable air defence system (MANPADS) in a very short-range air defence (VSHORAD) role. Mistral has already been successfully integrated onto India’s combat helicopters, the ALH and LCH, and by utilising the same Mistral weapon in multiple roles the Indian Army could reap the reward of major cost savings and operational benefits to be found in maintaining common equipment stockpiles, not to mention the training and logistics benefits. Utilisation of the Mistral missile on India’s helicopter platforms provides a bridge to their use in a ground based VSHORAD role, where the missile is fully compliant with India’s requirements and outperforms the capabilities of its rivals with a proven single-shot kill probability of over 96 per cent. 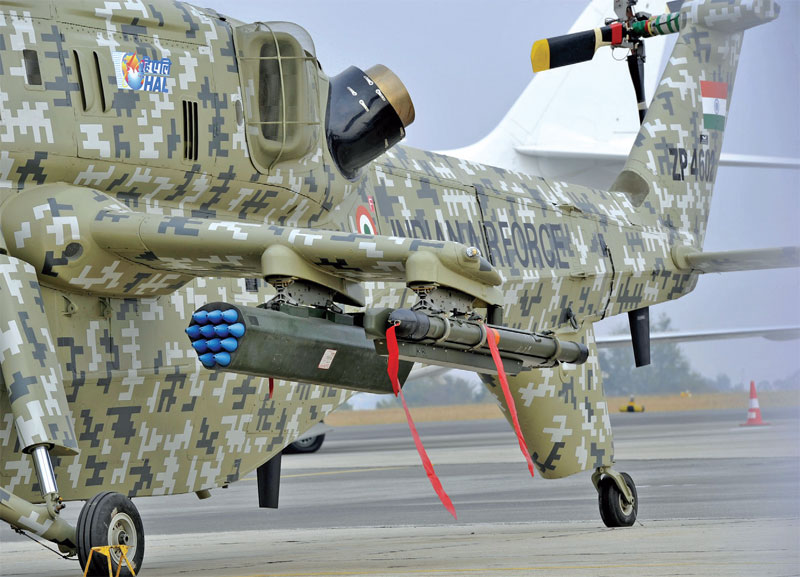 MBDA has been actively working in partnership with the Indian Army, India’s government and industry to build India’s defence industrial capabilities for over 50 years. MBDA is recognised world-wide as an absolute leader in the field of missile technologies. We are also recognised as being the only truly integrated multi-national company in the defence sector—cooperation is in our DNA in a way that is unique in the defence sector, and particularly in the field of missiles. This makes us uniquely able to partner with India and to support the development of India’s public and private defence-industrial capabilities.