At a press conference on December 17, Sashastra Seema Bal (SSB) Director General (DG) Kumar Rajesh Chandra said that 59 nationals of Pakistan, China, Bangladesh and the US were caught trying to enter India through the Indo-Nepal border in 2019. 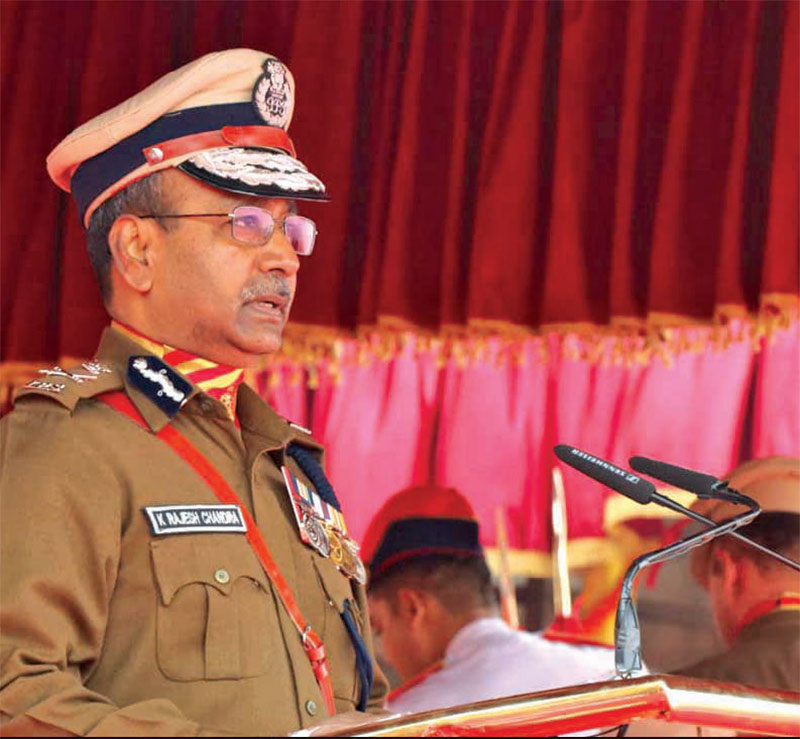 Chandra said the increase in the number of such infiltrations through the Nepal border was a result of stringent security measures along the Indo-Pakistan border to check illegal activities including terrorism and supply of fake currency notes. Also, increased vigil on the Indo-Pakistan border after the abrogation of Article 370 had forced infiltrators from Pakistan to take the Nepal route. In 2018, the SSB arrested 28 infiltrators, and handed them to the police.

“Whether they were terrorists, fake Indian currency note (FICN) operatives or smugglers, we wouldn’t know for sure because we hand them over immediately to the local police or the intelligence agencies,” said Chandra. The intelligence agencies had confirmed that the infiltrators had ulterior motives. Talking about the two US nationals, who were apprehended while crossing into the country, the DG said, they were “inadvertent crossers”. The same was the case with a Chinese group, which was caught while on a sojourn along the Nepal border area.

The force has now enhanced security measures along the Nepal border by increasing the number of security personnel. The SSB is undertaking a survey, a vulnerability and gap analysis of each inch along the Nepal border. Advanced Data Processing Research Institute (ADRIN), under the Department of Space, has enabled a software to patrol the border and it is being utilised to maintain vigil along the border.

SSB, the force entrusted to guard the 1,751-km long Indo-Nepal front, has also installed laser fencing at some points on the Indo-Nepal border. After some vulnerable points were identified along the border, the decision was taken to install modern fences to check infiltration. Although the entry into India is free for the nationals from Nepal, people from other countries like Bangladesh and Pakistan have often tried to take advantage of this fact. The 2017 ‘pilot project’ by SSB to deploy laser fences at two locations along the Nepal and Bhutan borders was a work in progress, aimed at helping them in their operational activity, informed Chandra.


The home minister Amit Shah, addressing SSB personnel on December 20, said that amid protests against Citizenship Amendment Act 2019 (CAA), some elements were using India’s open borders, especially with Nepal, to enter the country and create trouble. He also praised the SSB for being relentless in guarding the country’s 130 crore people.

SSB is also seeking about 1,100 troops for deployment along the open India-Nepal front, to guard the four integrated check posts (ICPs). The two ICPs of the force, one in Uttar Pradesh (Sunauli and Rupaidiha) and another in Bihar (Raxaul and Jogbani) were in need of more personnel, the force said. The Bihar ICPs are operational while the two in Uttar Pradesh have been sanctioned by the government and will be functional soon. An ICP is a trade centre for facilitation of bilateral trade between two countries as well as for the movement of passengers across the border.

The force also informed the media about a proposal for creation of 1,096 posts for guarding four ICPs on the Indo-Nepal border, which has now been taken up with the ministry of home affairs.

The SSB, which works under the Union home ministry, was raised in the aftermath of the 1962 Chinese aggression, and is now the designated force to guard the 1,751-km long Indo-Nepal border in addition to the 699-km India-Bhutan frontier.