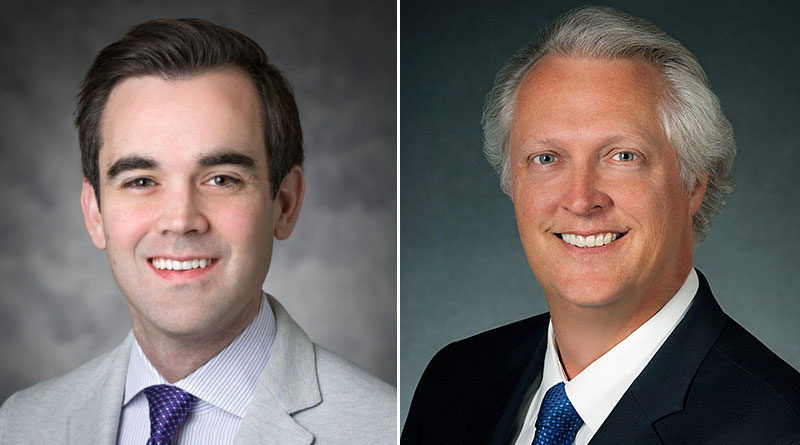 Boeing has set its eyes on the Indian Navy’s carrier-based fighter programme. This became clear when it offered F/A 18 Block III Super Hornet with the same enhancements as given to the US Navy at the pre-Farnborough Air Show round table held virtually on July 15.

“The F/A-18 Super Hornet will enhance collaboration between the US Navy and Indian Navy in the Indian Ocean Region (IOR),” said vice president of International Sales for Strike, Surveillance and Mobility, Thom Breckenridge. “Boeing’s plan is to offer ‘By India, For India’ sustainment programme that will build on other successful sustainment programmes that Boeing is executing for the Indian Air Force (IAF) and Indian Navy today, to sustain, modify and upgrade F/A-18 Super Hornet from India,” added Breckenridge.

Briefly referring to the current geopolitical tensions on India’s borders and the Indian Ocean, the speakers iterated that Boeing considers India to be a very important market with significant opportunities. A press statement, released after the briefing, said that Boeing was committed to support as well as help the modernisation of Indian armed forces. During the round table, the US Navy’s selection of F/A-18 Block III Super Hornet with new enhancements was also discussed. Boeing has already delivered two of F/A-18 Block III Super Hornet flight test aircraft to the US Navy. The delivery for the remaining ones is scheduled for 2021. As per the press note, “By 2024, one squadron per carrier air wing will consist of Block III Super Hornets. The same Block III aircraft that is being built for the US Navy is on offer to Indian Navy.”


Breckenridge also discussed the five new enhancements or capabilities in the Block III version of F/A 18 aircraft. He stated that it now had an enhanced and advanced tropic system, an Advanced Cockpit System (ACS) which is an iPad of 11/19 inch, touchscreen, that can be configured and reconfigured to the pilot’s liking as well as to reflect that which needs to be reflected consistently. The new enhancements also improve aero performance with additional range. It has a new computer and data link by the name Distributed Targeting Processor Network (DTPN) which provide a networking platform. Block III has an enhanced airframe of 10,000 hours, which, Breckenridge said would be a long-term investment for customers. There are also improvements in the Radar section.

He stated that F/A-18 for the Indian Navy provides the best capability with the Block III configuration and benefits from the multi-billion dollar investments made towards new technologies in the Super Hornet by the US Navy and international customers. Additionally, the F/A-18 Super Hornet will provide superior value and tremendous opportunity to the Indian Navy. It can enhance collaboration in the areas of naval aviation between the Indian Navy and the US Navy to maintain peace and security throughout the Indo-Pacific region.

“The Super Hornet will offer the Indian Navy the most economical path to get access to newer technologies. With massive scale of the Super Hornets (more than 700 plus aircrafts in US inventory), the cost of incorporating newly developed advanced technologies will be very competitive as the overall cost will be spread across large number of aircrafts. The future collaboration between the two navies can thrive on huge economies of scale which helps in interoperability and improves economics for collaboration on new technologies to meet the emerging threats. The F/A-18 Super Hornet has a very attractive lifecycle cost. It not only has an affordable acquisition cost, but it costs less per flight hour to operate than any other tactical aircraft in production in the US forces’ inventory, including single engine fighters. This is possible because the fighter is designed for ease of maintainability and offers impressive durability,” the press note stated.

“We see tremendous opportunity for growth in India’s defence sector and further strengthening our relationship with the armed forces. We are committed to flawless execution on our current programmes and supporting India in their future defence needs,” said Sjogren. “Also, with India’s recent strides in space exploration and ambitions in human space flights before August 2022, we see immense opportunity to partner with Indian Space Research Organisation (ISRO) in their endeavours. Notwithstanding our six decades of space experience, Boeing is inspired by what India has achieved and its aspirations for the future,” Sjogren added.

With lessons learned from supporting C-17, P-8I and other aircraft in India, combined with in-depth Boeing experience in sustaining aircrafts worldwide, Boeing is in the process of developing sustainment concepts for the Apache and Chinook. The company is seeing a wave of big international opportunities and campaigns in this region and around the globe.