The importance of reading for military officers cannot be overemphasised. During my tenure as the CNS, I had started the practice of every officer reviewing a book which was to be attached to his Annual Confidential Report (ACR). The idea was to ensure that not only each officer read, but also reflected upon what he read. In no specific order, here is my recommendation for must read books for all officers. 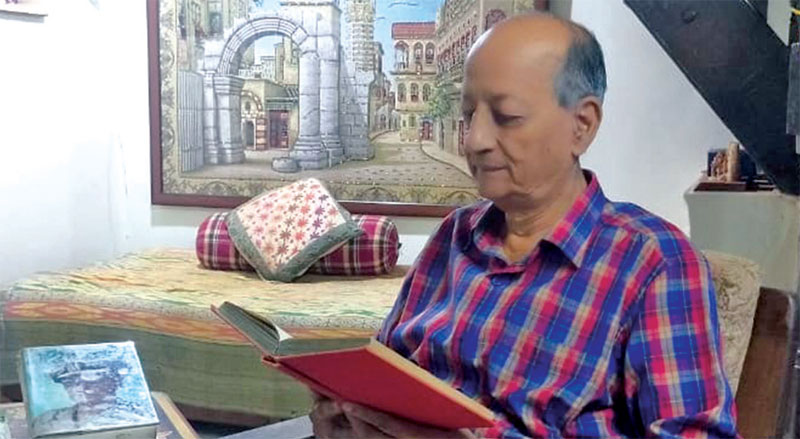 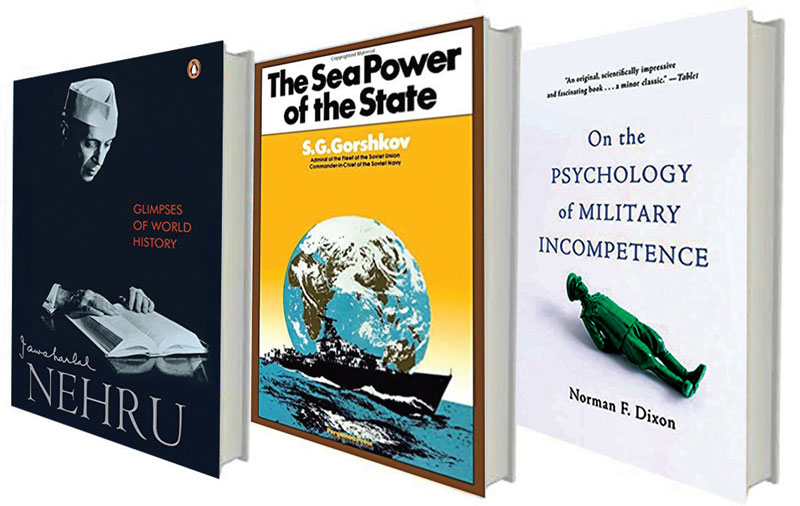