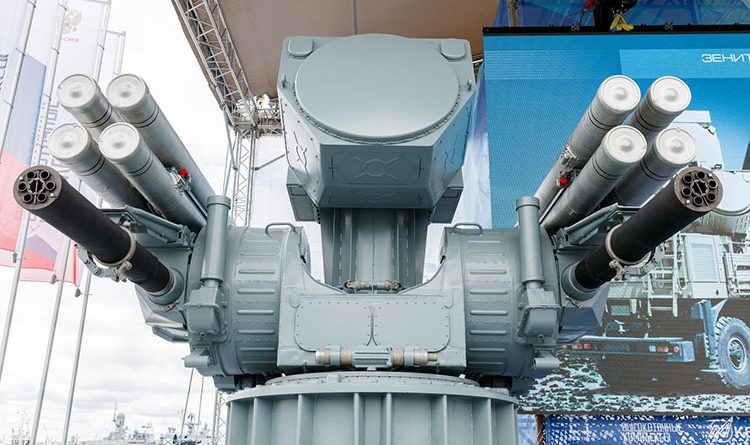 The naval weapon systems Pantsir-ME and its forerunners Kashtan and Kashtan-M developed by the Tula KBP (part of the High Precision Systems Holding of Rostec State Corporation) are the only systems in the world that combine a powerful artillery armament, an effective multimode missile armament and an integrated radar-optical armament control system in a single turret mount. Equipped with two types of armament (which is already a considerable advantage), these systems have better characteristics of each individual armament type as compared to their analogues.

“One of the key imperatives in the strategy of Rostec weapons cluster is the development and creation of new weapons, including anti-aircraft missile systems. The development of the Pantsir-ME system is a consistent element in the implementation of this strategy. The creation of almost each primary system required brand-new high-tech solutions. As a result, the destructive potential of Pantsir-ME is three-four times higher than that of Kashtan-M,” said CEO Rostec, Sergey Chemezov. “Thus, the missile intercept zone has been increased from 10 to 20 kilometres in length and from 3 to 15 kilometres in height. All the stages of combat performance – from target search to firing – are performed in motion. The combined use of radar and optical control systems provides an all-weather 24/7 operation. All the system processes are automated, the crew ensures only supervision and control.”

The creation of the new weapon system Pantsir-ME provides reliable protection for ships against air threats with absolute probability virtually equal to 1, including protection against low-altitude anti-ship missiles and unmanned aerial vehicles. The key feature of the systems created by KBP is that they can first open fire on a target with missiles and then, in the dead zone of anti-aircraft missiles, use artillery armaments, if the target is not destroyed.