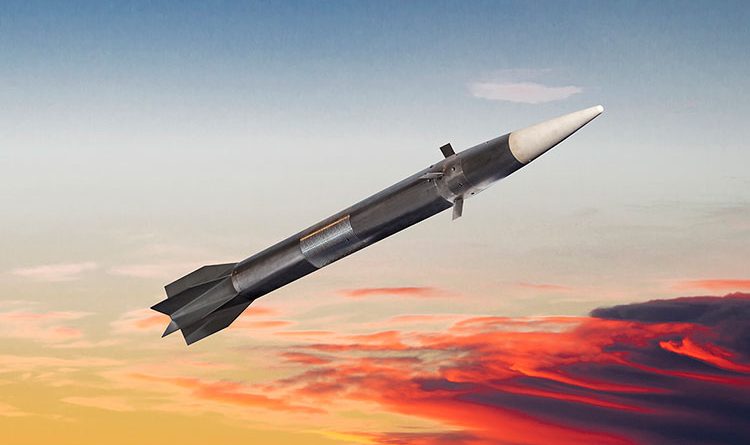 BAE Systems and Leonardo have announced an initiative to pursue collaborations on new precision-guided solutions that will offer the US and allied military forces a range of low-risk, cost effective, advanced munitions for advanced, large calibre weapon systems.

The two companies anticipate offering new adaptations of Leonardo’s Vulcano — a family of gun-launched munitions that exceed the performance of currently available precision-guided projectiles — in a variety of gun systems, including the BAE Systems-built Advanced Gun System (AGS) and the Mk 45 naval gun. The AGS is currently on board the US navy’s Zumwalt class of destroyers, and the Mk 45 is widely used by the navy and allied nations.

“As a leading global provider and integrator of all major calibre weapon systems, we are expertly positioned to integrate mission-driven, advanced, and affordable munitions like Vulcano into land and naval gun systems,” said vice president and general manager Weapon Systems at BAE Systems, Joe Senftle.

“The Vulcano long-range guided ammunition family — part of the Leonardo’s global offer of naval, land-based, and aeronautical weapon systems for customers worldwide — represents state-of-the-art technology with its unmatched range, accuracy, and effectiveness, which was successfully demonstrated in testing,” said managing director at Leonardo Defence Systems Gianpiero Lorandi. “Not only is it compatible with 155-mm land and 5-inch naval gun systems, Vulcano can also be easily integrated into current and future platforms such as the AGS — a major benefit.”

The new adaptations of Vulcano will also focus on providing solutions for land-based 155-mm artillery systems, including all variants of the M777 and M109 howitzers for the US military and allies around the world. In testing, the 155-mm Vulcano achieved launch accelerations that support maximum engagement ranges similar to distances required for the former Long Range Land Attack Projectile (LRLAP) programme. The Mk 45 naval gun offers the potential to fire the 5-inch Vulcano at 20 rounds per minute to a maximum range over three times greater than existing munitions.

As part of this effort, BAE Systems and Leonardo will also explore offering an enhanced guidance and navigation unit, including semi-active laser and infrared seeker options designed to ensure pinpoint accuracy and provide moving-target capability to address air, land, and sea-based threats from land and naval weapons. Both companies will continue to independently offer land and naval guns beyond this joint work.