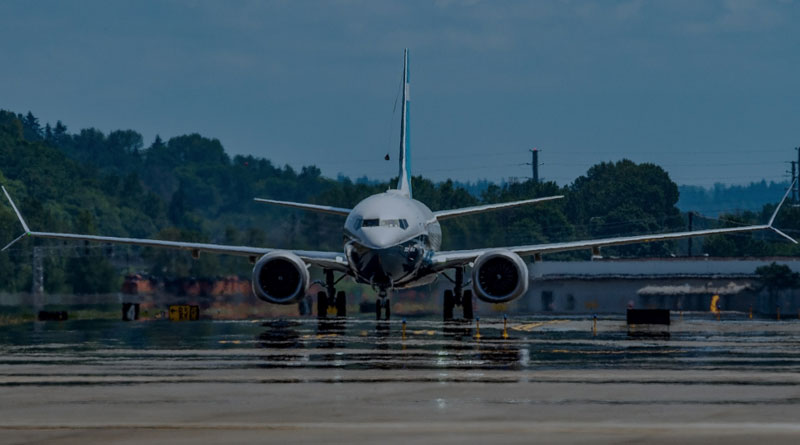 Boeing and Alaska Airlines announced today the companies have completed an agreement for 23 737-9 airplanes and 15 options. With this agreement, the carrier’s 737 MAX order book, including options and lease commitments, stands at 120 airplanes.

This deal was first announced in December 2020 as a commitment and will be reflected on Boeing’s Orders & Deliveries website.

Alaska Airlines received its first 737-9 in January and began revenue service on March 1. Its second 737-9 entered service on 18 March, with two additional 737-9s scheduled to begin revenue service next week. The airline is embarking on a fleet modernization program to further improve the efficiency and sustainability of its operations. The 737-9 – equipped with new, more fuel-efficient engines and improved aerodynamics – will use 20 percent less fuel and reduce emissions by 20 percent per seat compared to airplanes it replaces.