Without Engaging in Hyper-Nationalism, it is Essential to Include Military History as Part of the Standard Historical Discourse in Schools and Colleges 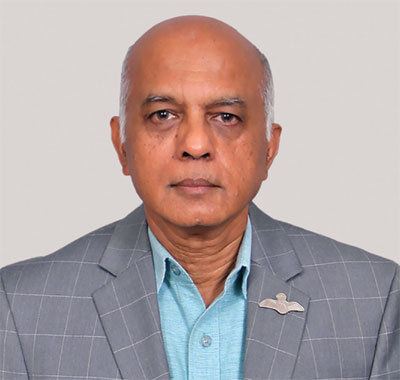 What inspired you to write this book?

Among the several reasons that propelled me to write this book, there are four or five that are dear to me. First was a desire to give contemporary Indian military history its rightful place in the overall history narrative of independent India. The second was a conviction that India’s Wars: A Military History 1947-1971 had to be followed in a chronological sequel before the latter’s impact faded away. The third was to contribute to jointmanship and synergy among the three services and foster a greater understanding of India’s armed forces among different constituencies of Indian society. Lastly, to fulfil my childhood passion for military history and walk the path of military historians, such as, John Keegan.

As the book is based on India’s wars until now, how do you think India’s war strategies have evolved?

Strands of strategy run throughout my book and I am particularly satisfied with Chapter Two that I have named ‘Chameleon Wars’ as it echoes the various dilemmas faced by the Indian military leadership from the Eighties onwards as it suddenly grappled with multiple hues of conflict other than conventional conflict. War strategies emerge from political directives as it should be in democracies and India’s military strategies have primarily revolved around deterrence and protection of sovereignty and internal stability.

India’s military strategies have supported its aspirations of being seen as a responsible and restrained power and hence, it has also been accompanied by some diffidence, which, at times, has been perceived as weakness by its adversaries. As India’s influence grew it has started looking at preventive and proactive military strategies but, has some distance to go to create capabilities to support such strategies. Personally, throughout my service career, I have felt that the Indian state should have looked at the instrument of force not only as a deterrent, but also as a coercive element of statecraft. Overall, I do not think we have done badly considering that no other military, except for perhaps the US military has had to face such a wide spectrum of conflict in the post-World War II era as the Indian military has.


Amidst the ongoing conflict with China, what lesson from the past do you think should be reiterated?

I think the learning curve for the Indian Army and India Air Force (IAF) has been steep after initially being on the back-foot in May and June. There was no hasty response to the People’s Liberation Army (PLA) actions and I think the logistics and supporting elements were looked at very carefully before mounting a suitable riposte that offered strategic payoffs and catered for a possible escalation.

Diffident about the demonstration of air power along the Line of Actual Control (LAC) for all these decades, the IAF has rightfully emerged as a critical element of joint operations and must be the first responder to shape the battlefield in a limited conflict along the LAC. Greater emphasis must also be placed on speedy casualty evacuation keeping the ‘golden hour in mind.’ This will be a great morale booster in case of a short but high intensity conflict.

Over the years, how have Indian armed forces kept pace with changing tactics of insurgents in the Northeast?

As so much has happened after Independence and you have chronicled it in your books, India’s Wars and Full Spectrum, do you think it is time for history taught at school and college level to look beyond 1947? 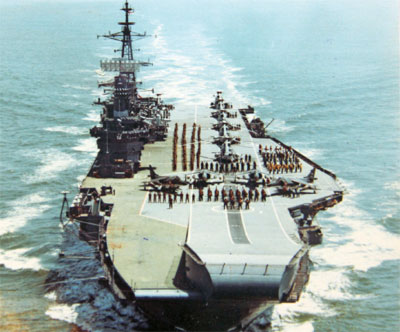 Without being jingoistic and engaging in hyper-nationalism, it is essential to include military history as part of the standard historical discourse in schools and colleges. I honestly think that both the volumes, India’s Wars and Full Spectrum offer immense potential for creation of a simple but effective narrative as a textbook that is tailored for NCERT publications.

Would you like to give young officers any message/advice?

The first is that war-fighting in the years ahead will be complex and steeped in ambiguity and must be reinforced with robust intellect to complement the age-old attributes of courage, bravery, camaraderie and much more. The second is to seriously study the lessons from the past and contextualise them with present realities to create a blueprint for the future. The perils of ignoring history can prove very costly. Lastly, is to inculcate the habit of reading widely and writing regularly. This will be an imperative if the Indian military is to adequately support the Indian state as it aspires to be an emerging power of consequence in the years ahead.