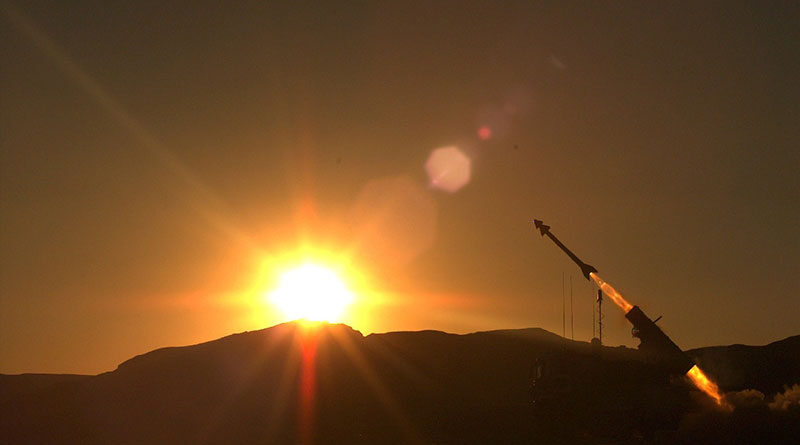 Rafael Advanced Defense Systems will be taking part in the 2022 Bahrain International Airshow, marking the company’s first-ever participation in a global defence exposition within Bahrain.

Since the signing of the Abraham Accords, RAFAEL has embraced the formalisation of regional partnerships in the Gulf and is arriving in Bahrain with an array of advanced, innovative systems for the current threats and challenges of the modern battlefield.

CEO and President of RAFAEL, Major General (Retd) Yoav Har-Even said, “RAFAEL is proud to take part in further building the bridges between Israel and Bahrain as our company participates for the first time in an important, global exhibition where RAFAEL’s most advanced air systems will be presented. The opening of the business channels with our regional partners will lead to growth and prosperity for both sides.”

RAFAEL’s excellence in developing and integrating advanced aerial systems is world renowned. The company has a diverse portfolio of systems that ensure air superiority. The LITENING targeting pod is operational on a wide variety of aerial platforms as is RAFAEL’s SPICE air to surface munition family. These are a few examples of the systems that have already proven their combat capabilities in a variety of arenas. RAFAEL’s portfolio is also complemented by some of the most advanced air defense systems active in military services worldwide.

Throughout the week, RAFAEL will showcase air defence solutions such as the SPYDER system which has been integrated into the service of other international partners and users. The air defence system will be presented at RAFAEL’s booth. The company’s participation is also highlighted by a display featuring members of the SPIKE Missile Family, whose missiles are in use among 19 NATO member states and 20 other countries worldwide.