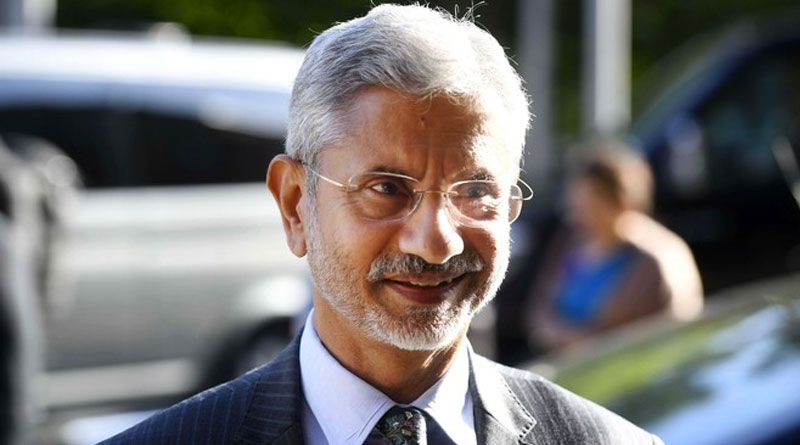 The Russian-Indian relations bear the character of a special and privileged strategic partnership. Effective interaction mechanisms have been formed between the two countries over the past decades.

The key areas of cooperation with India are the further intensification of the political dialogue in a bilateral format and on international platforms, promotion of economic, financial, energy, military-technical, humanitarian, scientific and technical cooperation.

The ministers will discuss ways to further advance joint work in the key areas, as well as compare notes on the schedule of upcoming contacts. The talks will focus on the trade and investments, transport and logistics, the use of national currencies in mutual settlements, as well as promising projects in the energy sector, especially in the Arctic shelf and the Russian Far East.

They will exchange assessments of the current international issues with an emphasis on interaction within the UN, SCO, G20 and RIC. The ministers will also discuss India’s presidency in the SCO, efforts to fight terrorism, as well as several regional issues, including the formation of a security architecture in the Asia-Pacific region, the situation around the Iranian nuclear problem, state of affairs in Afghanistan, Syria, and Ukraine.

A press statement from the Russian Embassy in India stated, “Russia and India stand for the active formation of a more just and equal polycentric world order and proceed from the inadmissibility of promoting the imperialist diktat on the global arena. Both countries demonstrate the proximity of positions on the most pressing issues and stand for the adherence to the universally recognised norms of international law, enshrined in the UN Charter. We are aimed at promoting a unifying agenda and building a constructive dialogue in the field of interstate relations.”