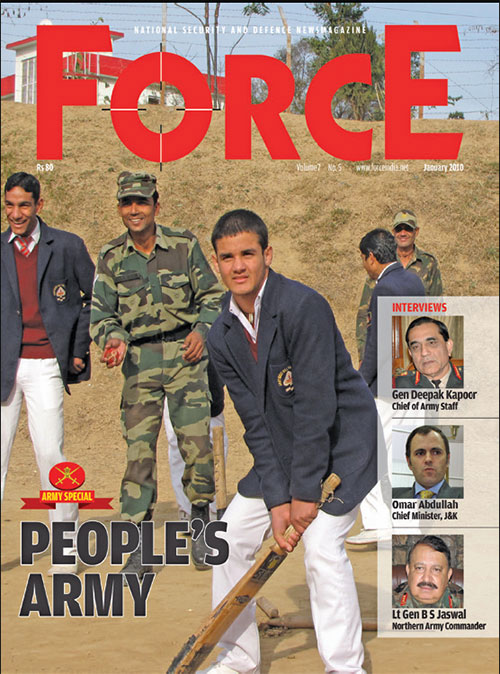 In the life of a nation, a decade is nothing but a blink. But in 72-year-old independent India life, a decade is a long time; long enough to determine or alter its trajectory. So, how have we fared in the last 10 years? Are we happier and more secure now than we were in January 2010? Or are we more anxious and insecure, both internally and externally?

Has our tough stance with Pakistan brought it to its knees? Or has it brought us to the brink of war? Have we moved closer to resolving outstanding issues with China, including the border dispute? Or have we exacerbated our relationship by short-sighted muscle-flexing and ill-thought through policies? Are the Indian armed forces stronger and better prepared now than they were 10 years ago? Or are they exhausted, confused and mired in non-military issues? Have we kept pace with the phenomenal leap of technology that the world is experiencing? Or have we been obsessing about righting the wrongs of the past? By turning nationalism into a slogan, have we strengthened our sentiment or mocked its sanctity? As people are we all moving together towards a collective future or have we started working against one another, seeking enemies within?

Does the promise of the fastest growing economy still hold or are we now struggling to meet even the day to day expenses, forcing the government to get the Reserve Bank of India to cough up funds? Given this, can we fulfil the vision of a modern armed force, or will we continue to stretch our tent over our heads to breaking point?

A good way to determine the distance that we have covered in the last decade is to leave through old issues and see where we started from. The January 2010 cover (see photo) of FORCE encapsulated the previous decade; and held a promise for the coming one. As principles of progression go, one expected that we would have moved forward from there. But as the issue in your hands show, we have regressed.

So, we approach the coming decade with renewed hope. Hope for better sense; better understanding and better times.


From FORCE’s perspective, we began the last decade with a change. In January 2010, we completely redesigned the magazine, making it more pleasing to the eye. For this decade, the change is in the price. FORCE will now cost Rs 100. With the hope that we will continue to walk this path together, Happy New Year!