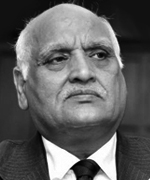 When American President Joe Biden, undoubtedly playing to domestic compulsions announced complete American withdrawal from Afghanistan by 31 August 2021 after 20 years of endless fighting that had claimed over 2,500 American lives, his NATO allies hardly quibbled and a COVID mauled world barely noted and let it pass.

The question arose about how long it would take the Pashtun-majority Taliban to yet again prove that Afghanistan was indeed a ‘Graveyard of Empires’? Guesstimates varied from the assertive American reply of ‘years if at all’ to a more pessimistic ‘many months’ by lesser informed others. This was because everyone publicly (save a few dissenting ‘anti-American’ analysts) believed that the almost 3.52 lakh strong Afghan National Defence and Security Forces (ANDSF) trained and equipped by the US with state-of-the-art weaponry had been taught to more than hold their own against the rag-tag, poorly equipped 75,000 Taliban Army deeply divided by tribal loyalties.

The reality was else. The victorious Taliban took over Afghanistan in 10 days, entering Kabul in American Humvees festooned with stark Taliban flags on the eleventh day with barely a scratch to show. The much-vaunted ANDSF dissolved without a whimper into nothingness with just Tajik-led Panjshir Valley holding out. The Afghan President Ashraf Ghani, once a Professor in the US fled the capital accompanied by his family, with overloaded helicopter and car laden greenbacks spilling out on Kabul’s Hameed Karzai International Airport’s busy runway. ‘I did not wish to be hanged on a lamp post,’ Ghani candidly remarked from exile in the UAE. The graveyard cliché was yet again QED.

Think today of 3,500 year old Kabul (called ‘Kubha’ in Sanskrit in the Rigveda; ‘a paradise set in the mountains’) tucked high up in a narrow valley at 5,873 feet altitude between the Hindu Kush mountains and bounded by the Kabul River and the powerful word ‘Armageddon’ comes rushing to mind… a word used in Christian and Islamic theology to mean ‘the great battle’. A cataclysmic struggle between the forces of good and evil. The US and its NATO allies on one side and the Taliban, the renegade ISIS (Khorasan); devilish catalyst Pakistan on the other with the savaged Afghani people of Kabul... men, women, children bearing the brunt of the Armageddon on their war weary shoulders.

Some doomsday priests might quibble and prefer the word ‘Apocalyptic’ to describe the unfolding events in Kabul as a chain of catastrophic events to humanity. Whichever way one sees it, history will record the umpteenth capture of Kabul as a turning point in history which has left Afghanistan watchers the world over including many Americans either gasping with mortification, disbelief, shock, awe and anger or bursting with glee dreaming of a Caliphate run under strict Shariah laws or counting their eggs before they are hatched like facilitator-cum-turncoat Pakistan—depending on which side you are on. You can always pencil in the wary yet hopeful China, Russia, Iran and the Central Asian Republics that abut Afghanistan in the North and East; Turkmenistan, Uzbekistan, Tajikistan, Kyrgyzstan and currently isolated India. It had done much key development worth over USD 3 billion; had widespread acceptance across Afghanistan for its many soft power attributes and thus had much to look forward to way of return of investment. It had, however, like America’s bruised NATO allies, put all its eggs in the US basket.

That brings us on to a time when a home-grown, powerful Indian Empire, the Sikh Empire, saw Afghanistan differently. It went against the graveyard cliché to the extent that Afghan mothers till very recently, used the name ‘Haria’ (the indestructible Sikh General Hari Singh Nalwa of Maharaja Ranjit Singh) to force their toddlers to have their milk without a whimper.

The Afghans feared Ranjit and retreated in front of his well-thought-through combination of firmness, military force, fear, diplomacy, negotiating skills and benevolence for the 1799-1839 period when he was top gun. He rolled back 1000 years of Afghan dominance in Punjab and Kashmir; etching out the map the British drew in 1893—the Durand Line—largely based on his re-conquest of Indian Territory forcibly occupied by Afghan dynasties over centuries including Lahore and Kashmir.

This article will bring out that phase of history and sketch it out against today’s realpolitik. To make that possible, we will first bring out the historical context of foreign powers failing in Afghanistan and relate those lessons to failure of the American-led initiative of 2001-2021 and its fall out including on India. This will set the stage for highlighting Ranjit’s legacy and what might be the pragmatic course now open to the marginalised India to get back into the Afghan mainstream in pursuit of its supreme national interest. 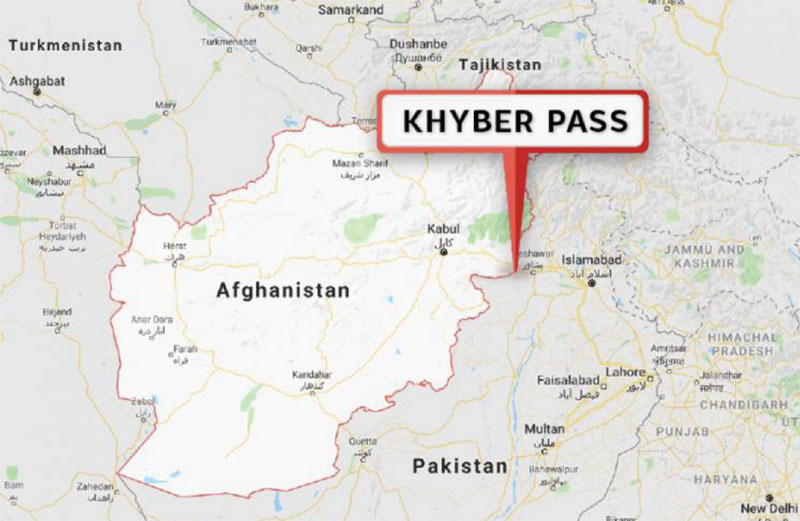