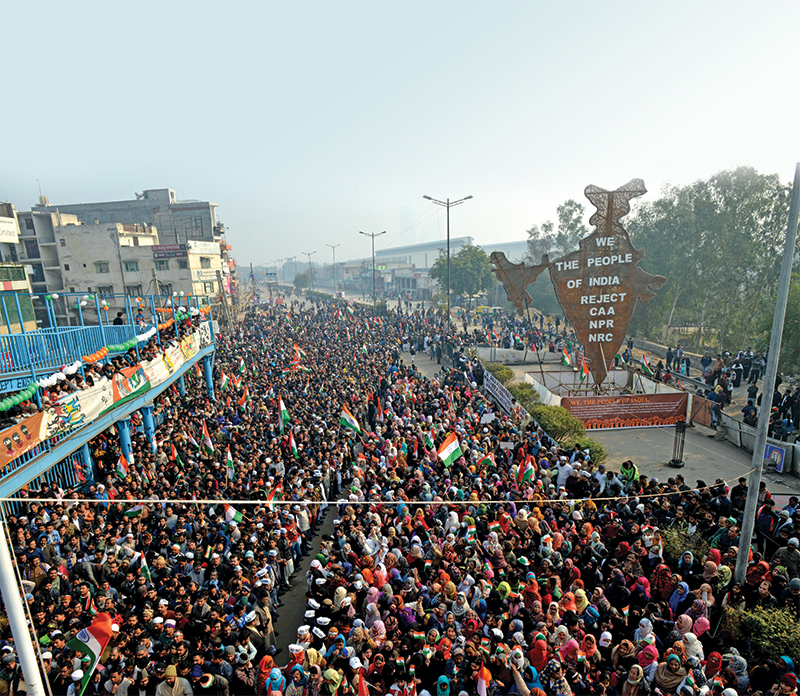 But then 2020 has been a year like no other in the living memory of most people; and not just in India. A year when people discovered within themselves both the heaviness of selfishness and lightness of compassion; the steeliness of courage and numbness of fear; the crumbling of dreams and the flickering of hope. And dazzling through this haze of conflicting emotions was the belief that things will change.

In India, three concurrent threads ran through the year—the debilitating global pandemic; unexpected territorial threat to India from China; and the illusionary threat posed by the civilians of the country against its unity and integrity.

While the first took the whole world by surprise and exposed the gross inadequacies of public health system even in advanced economies like western Europe and the United States, the second was a telling commentary on the government of India’s over-estimation of its own power and under-estimation of China’s resolve. And the third? Conjuring up of an enemy within for scoring electoral points reinforced the belief that whatever be the circumstances or cost, the project of building a ‘New India’ removed both from its history and geography would continue.


Reinforcing these triple threads was the baggage of the previous year: the rippling effect of the abolition of Article 370 and 35A from Kashmir. The Line of Control (LC) remained volatile and the people in Kashmir remained in a state of siege. Consequently, the armed forces were pushed to the limits, with both the eastern and the western front coming alive—China on one side and Pakistan on the other—raising the spectre of a two-front war.

Since years roll into another in seamless continuum, we carry the burden of 2020 with us into 2021; hoping once again that as the new year progresses, the weight of our legacy would lighten.