Two disparate events marked the month. One, the first batch of Rafale fighters which had arrived in India in July, were formally inducted in a suitably dazzling ceremony at Air Force station Ambala on September 10. Present at the ceremony, along with the who’s who of the Indian Air Force (IAF) were defence minister Rajnath Singh, French defence minister Florence Parly and the chairperson of Dassault Aviation Eric Trappier. Immediately, the media went to town saying that China must behave, now that India has got the Rafales.

In the second event of the month, China refused to behave. Before the Rafale induction ceremony, defence minister Singh had gone to Russia on September 4-5 to attend the Shanghai Cooperation Organisation’s defence ministers’ meeting. He once again apprised his Russian counterpart Gen. Sergey Shoigu of the Ladakh crisis and had urged for greater Russian support. Also, on the agenda was Russian equipment and product support. India-Russia also finalised the agreement for the manufacture of AK-203 rifles in India under a joint venture. Given all this, it was believed that Russia would play the honest broker in the crisis with China.

And so foreign minister S. Jaishankar flew to Russia on September 10 to meet his counterpart Wang Yi. The meeting lasted over two hours, at the end of which the two sides were successful in producing a joint press statement, which had three key points:

One, since the current situation in the ‘border areas’ was not in anyone’s interest, the ‘border troops of both sides should continue their dialogue, quickly disengage, maintain proper distance and ease tensions.’

Two, both sides must abide by all past agreements and protocols pertaining to India-China boundary affairs to ‘maintain peace and tranquillity in the border areas and avoid any action that could escalate matters.’

Three, ‘the ministers agreed that as the situation eases, the two sides should expedite work to conclude new Confidence Building Measures to maintain and enhance peace and tranquillity in the border areas.’


Curiously absent from the joint press statement was the term LAC, which as a line marked limits of India’s and China’s boundaries, even if disputed. Border areas, by contrast was a nebulous, non-definable concept. The press statement also put in context Prime Minister Modi’s June 19 statement where he said that nobody had entered Indian territory.

However, now the onus of disengagement was equally on the Indian side. The Indian Army must vacate the heights on the Kailash range. But how could this be done without demoralising the Indian military? And so, the Ladakh stand-off continues.

In FORCE: Though China continued to be figured in the September edition, the focus was the analysis of DAP 2020. 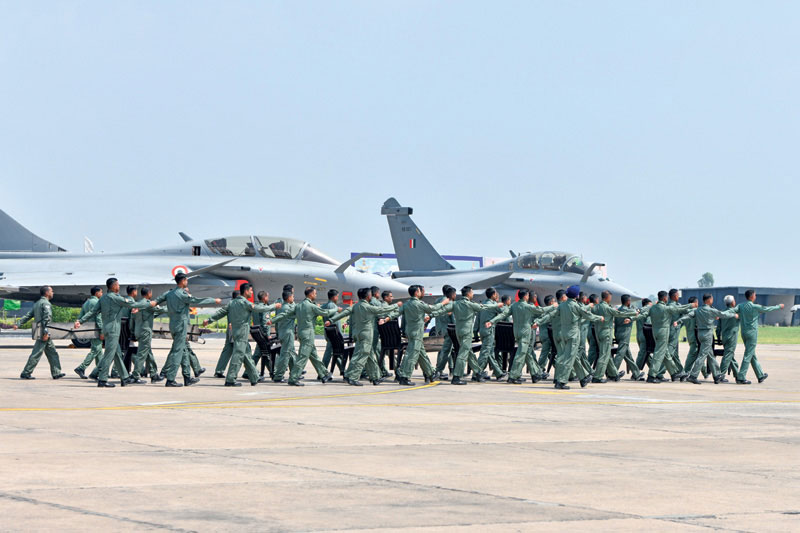 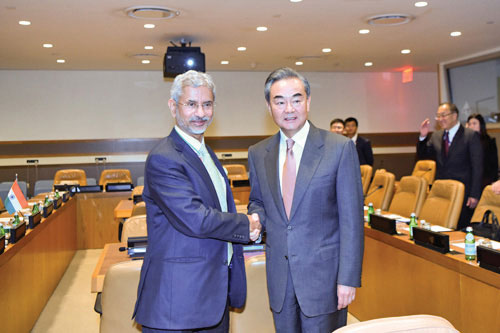 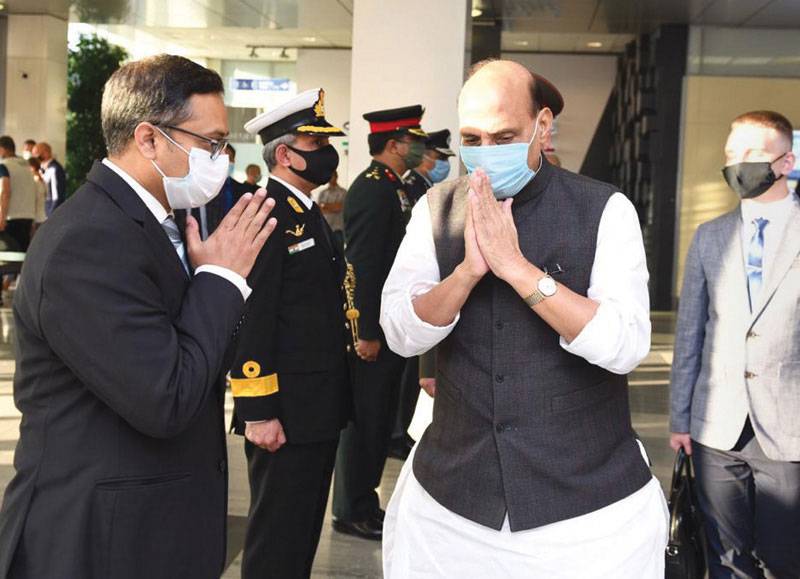