As the Ladakh crisis lingered on and the onset of winter loomed, Indian troops dug in their heels for the long haul. When even the political engagement failed to break the impasse, it was unlikely that the repeated rounds of military talks would do much; except ensure that there was no further violence. Since India still does not have all weather road connectivity to Ladakh, the closing of the two passes Rohtang (Himachal-Ladakh) and Zoji la (Kashmir-Ladakh) was looming, increasing the urgency of doing as much winter stocking by road as possible.

In this backdrop, Prime Minister Modi inaugurated the Atal tunnel which connects Manali with Keylong on the highway to Zanskar valley of Ladakh on October 3. Commissioned in 2009 by the Manmohan Singh government, the tunnel provide all weather connectivity to certain villages of Himachal Pradesh en route Ladakh. However, it would still not provide the same connectivity to Ladakh.

The big news of October, however, was the signing of Basic Exchange and Cooperation Agreement (BECA) between India and the US on October 27. Signed during the 2+2 meeting between foreign minister Jaishankar and defence minister Singh with their counterparts Secretary of State Michael Pompeo and defence secretary Mark Esper, BECA, along with COMCASA, which India had signed in 2018, would increase Indo-US cooperation in the domain of geo-spatial information including accurate satellite imagery. All this would increase the accuracy of Indian weapons, including missiles.


However, this closeness of ties come at a cost. As FORCE editor Pravin Sawhney wrote, ‘India has opened the space for the US to exercise widespread cyber mala fide activities, should it so decide. Malicious cyber activities do not happen only through cyberspace, but through systems too.’ Experts believed that if Prime Minister Modi would have been successful in diffusing the Ladakh crisis, he probably would not have agreed to sign BECA.

In other news, the IAF celebrated its 88th raising day on October 8. And Jammu and Kashmir administration revoked the Public Security Act (PSA) against former chief minister Mehbooba Mufti, releasing her after 14 months.

In FORCE: The cover focus was the Indian Air Force. 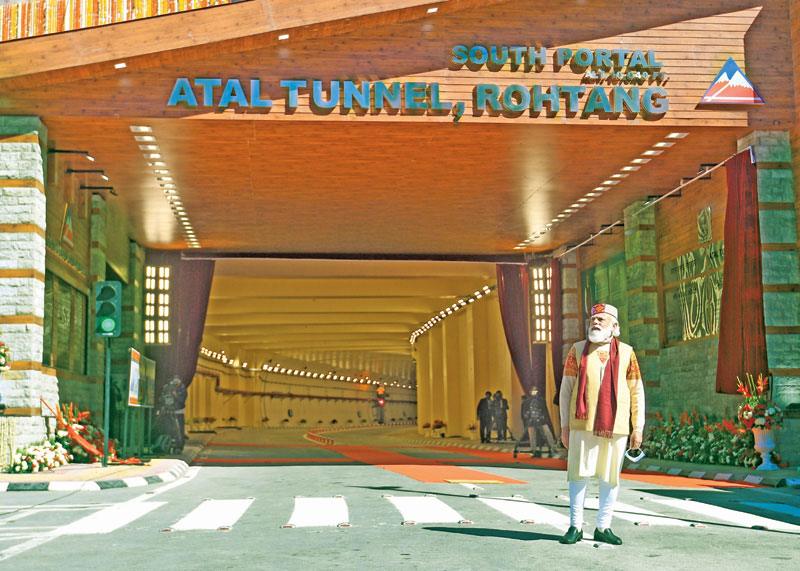 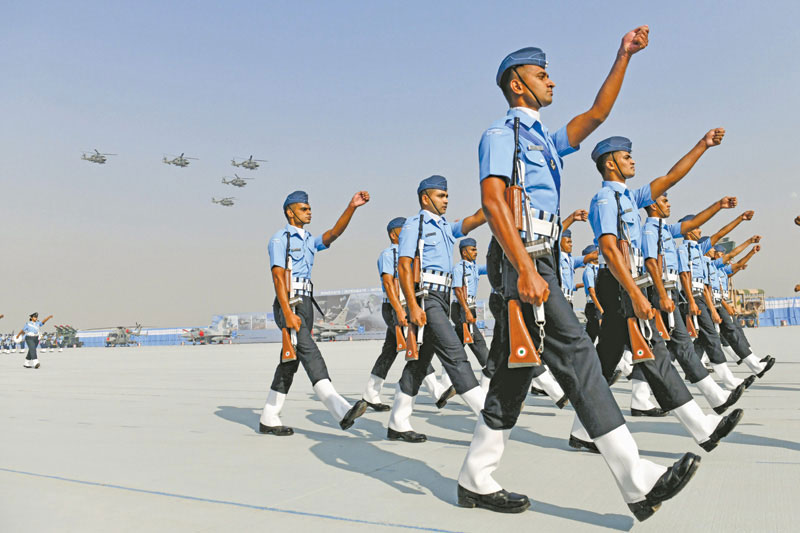 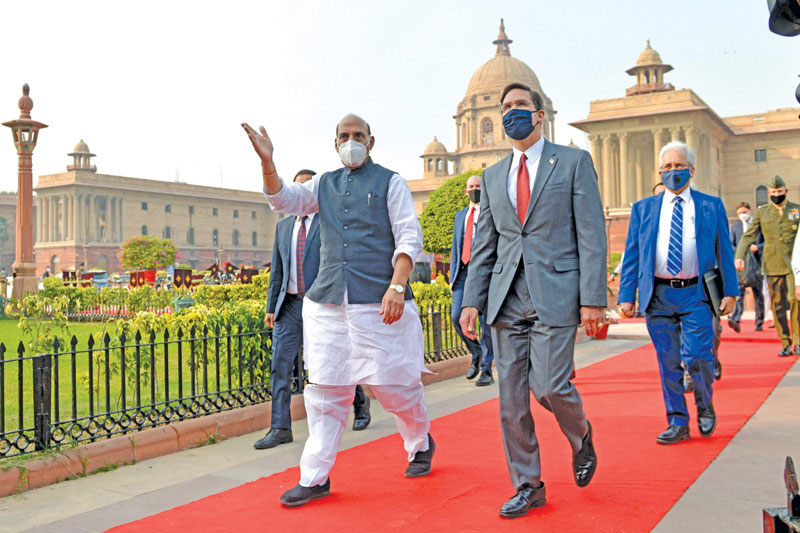