Joe Biden won the US presidential elections on November 7. Understandably, it was big news for the world, including India. Closer home, Indian Navy commenced the first-ever Quad naval exercise under the Malabar series with US, Japan and Australia. Spread over a month, Malabar 2020 was carried out across both the eastern and the western seaboard and included aircraft carriers INS Vikramaditya and USS Nimitz.

Just when the world thought that the battle against Covid-19 was won, it hit back with a second wave, forcing several nations to go into lockdown once again. In India, restrictions were enforced once again. While the second batch of Rafale arrived, the impasse in Ladakh continued. In Kashmir, first ever elections since the abrogation of Articles 370 and 35A in 2019 were held on November 28. These were for District Development Council.

Towards the end of the month, farmers, mainly from Punjab, Haryana and Uttar Pradesh poured on the streets to protest government of India’s new farm laws. The year began with a protest and seem to end with a protest. Truly an unparalleled year.


In FORCE: The cover focus was professional military education. A fitting cover for a year that repeatedly tested the Indian armed forces. 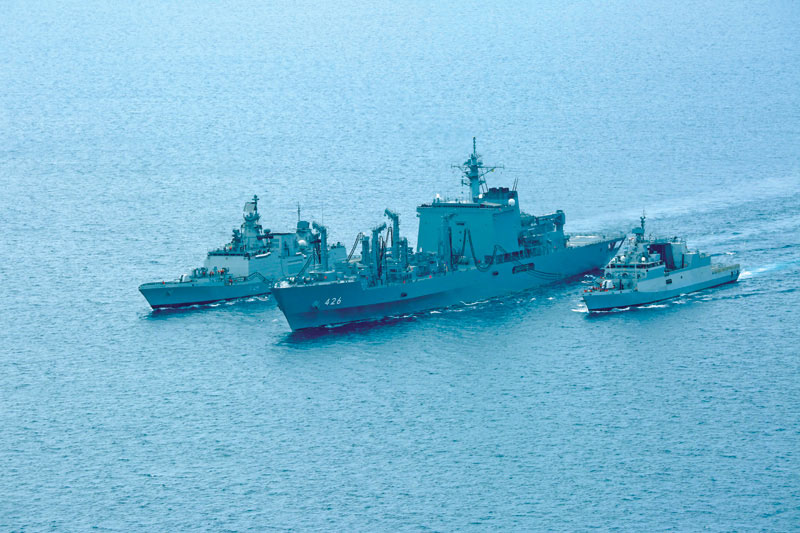 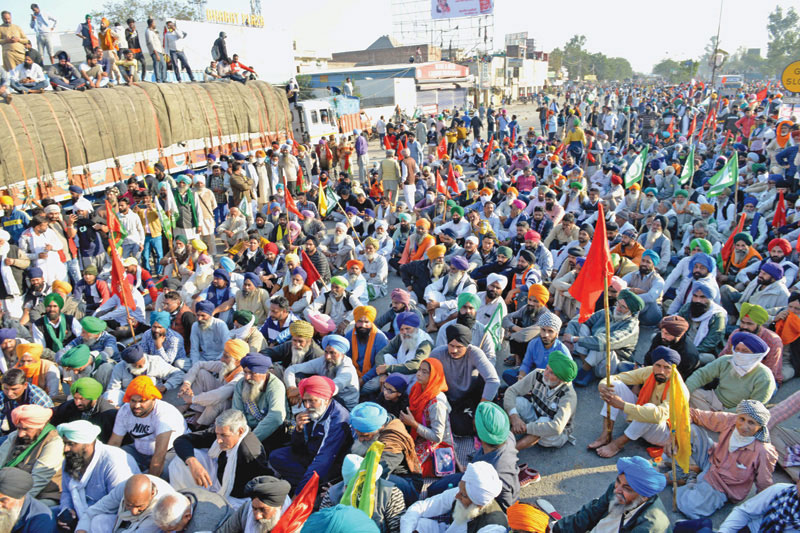 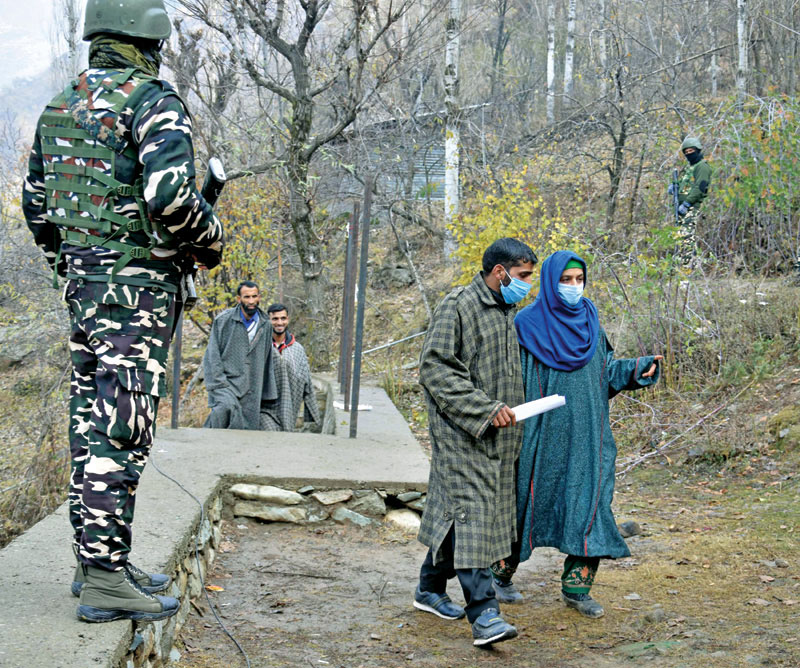