The cruelty of April continued. On May 3, five security personnel, Colonel Ashutosh Sharma, Major Anuj Sood, Naik Rajesh Kumar, Lance Naik Dinesh Singh and sub-inspector of Jammu Kashmir Police Shakeel Qazi were killed in action in Handwara district of Kashmir. Two days later, three Central Reserve Police Force (CRPF) personnel came under fire in the same district. Two died on the spot and one on the way to the hospital. The terrorist escaped. According to the statistics on South Asia Terrorism Portal (SATP), until May, 29 security personnel had died in Kashmir alone. The all-India figure was 61.

But the nightmare was yet to begin. Since the beginning of the year, there were reports of heightened Chinese military activity all along the Line of Actual Control (LAC). In several sectors, People’s Liberation Army (PLA) had trespassed into Indian territory; and as is its routine, it used to go back after entering Indian side of the LAC. However, May was a different month. On May 5, a large number of PLA soldiers came across Nathu la in eastern Sikkim and clashed with the Indian Army troops. According to media reports, about 150 Indian and Chinese soldiers were injured in a clash that involved fistfights and stone-throwing.

This was the beginning of the crisis which continues. Over the next few weeks, PLA soldiers crossed the LAC into the Indian territory in several places, most notably in the Pangong Tso area in eastern Ladakh and the Galwan plateau in northern Ladakh. By the third week of May, there was a virtual face-off between Indian and Chinese soldiers along the LAC in Ladakh with both sides insisting that the other was on its territory. That the PLA was in for a long haul was made evident by its building of permanent defences on territory claimed by India. Chinese helicopters and fighters also started occasional sorties.


Meanwhile, in Kashmir, wanted Hizb-ul-Mujahideen militant Riyaz Naikoo was killed in a gun battle on May 6. And to convey that he had been working on reforming the armed forces, CDS Gen. Bipin Rawat unveiled his idea of ‘Tour of Duty’ for civilians, offering them a fun-filled three-year tenure in the army.

In FORCE: In yet another digital-only edition, the cover focus was the review of the draft DPP 2020. 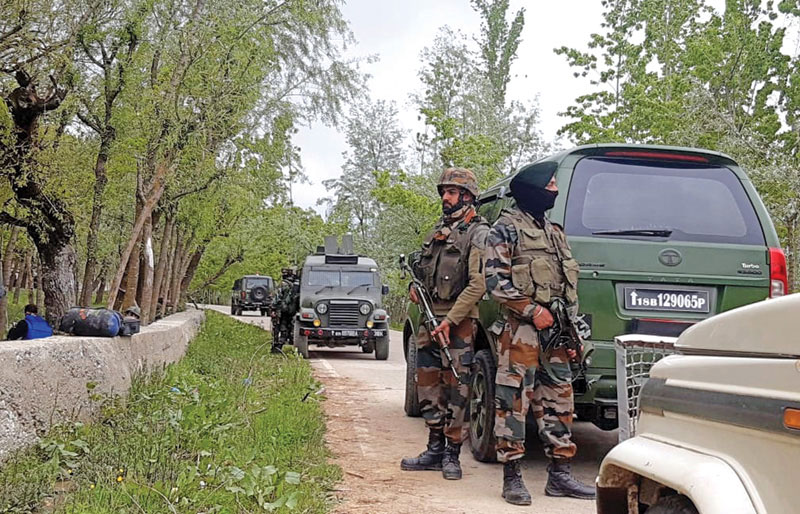 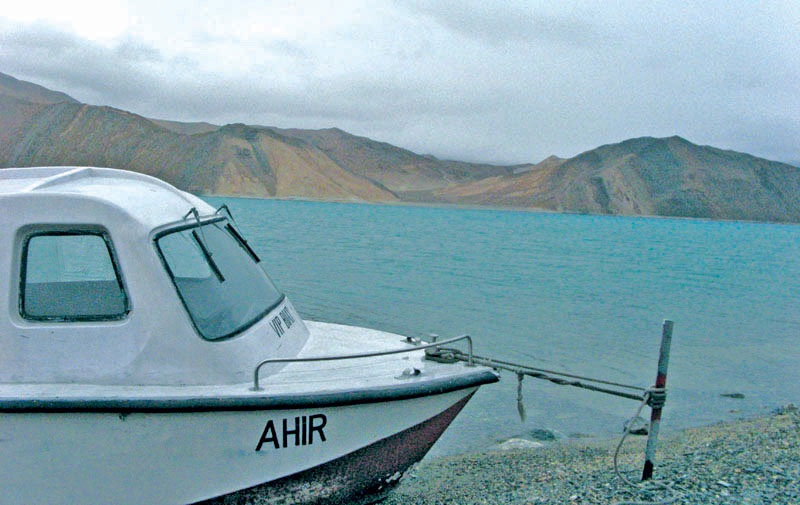 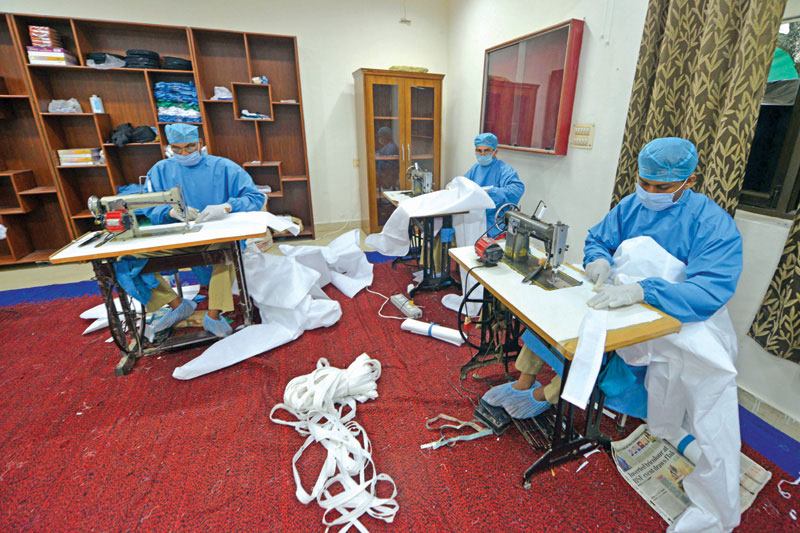