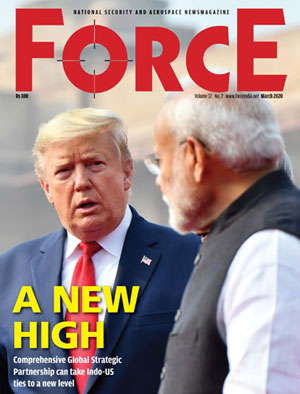 By this time, Covid-19 could neither be denied nor ignored. Horror stories had started to emerge from north Italy, the abode of the rich and famous. Cities like Milan, centre of big business, big money and high fashion, were turning into ghost towns, where doctors overwhelmed by the number of infected people were taking a call on which patient was worth their attention based on her immunity, letting others die; unattended, uncared for.

The government of India also woke up to the virus which was showing no regard for national boundaries. On March 16, Prime Minister Narendra Modi hosted an online SAARC conference, in which Covid-19 was the main agenda. Prime Minister Modi proposed a Covid-19 fund for SAARC countries and pledged USD10 million for it. The following day, the government suspended visas for all visitors coming into India.

This was four days after WHO declared Covid-19 a global pandemic on March 12. The disease had spread to 100 nations. In India, as increasing number of cities started reporting cases, people started panic buying of masks and hand sanitisers forcing the government to bring them under Essential Commodities Act until 30 June 2020. Finally, in an address to the nation, Prime Minister Modi urged the people to observe a self-imposed curfew on March 22, referred to as Janata Curfew. For some inexplicable reason, the government seemed to believe that if people did not step out of their homes on a Sunday, the chain of infection would be broken.

Alas, no such thing happened. On the evening of March 23, without any forewarning, Prime Minister announced a 21-day total lockdown in the country. People were to stay where they were; and with what they had. No points for guessing, there was panic.

In other news, making good on its promise of ‘Make in India’ during DefExpo, the ministry of defence (MoD) granted industrial licenses to 15 Indian companies for manufacture of bulletproof jackets for the armed forces on March 11. Going a step further, the defence minister also announced a draft defence procurement policy on March 20, putting it in public domain for feedback from the stakeholders.


On March 21, in the Chintagufa-Burkapal area of Sukma district in southern Chhattisgarh, 17 of the state police personnel were killed in a fierce fire-fight with the Maoists who were intercepted while carrying out their summer Tactical Counter Offensive Campaign.

And in an irony, not lost on anyone, former chief minister, Jammu and Kashmir, Omar Abdullah was released after eight months of detention under Public Safety Act on March 24. From detention into lockdown was a seamless transition.

In FORCE: Though there was so much to pick from, the cover focus was a no-brainer. President Donald Trump in India and the possibilities Comprehensive Global Strategic Partnership offered. 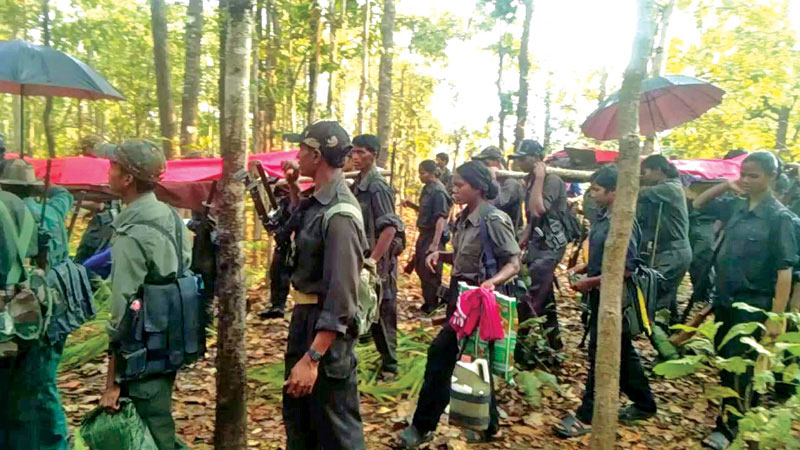 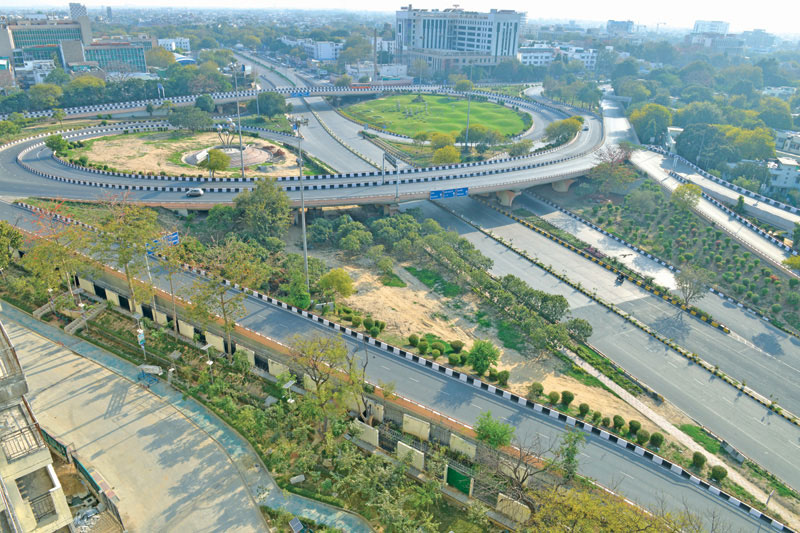 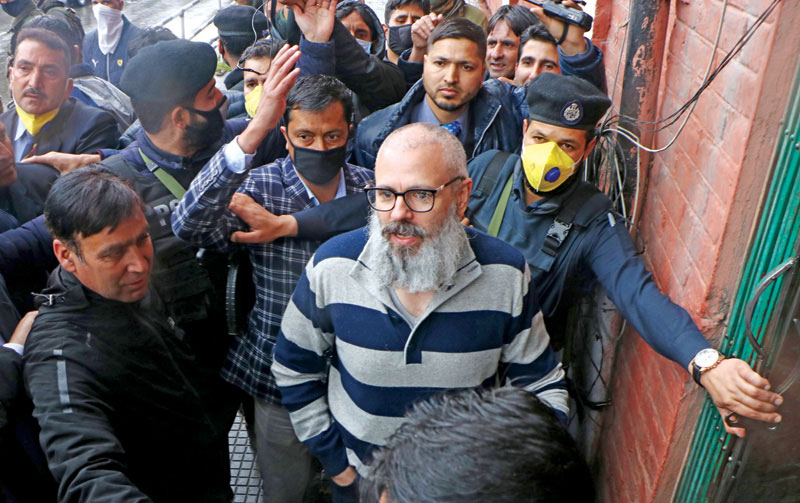