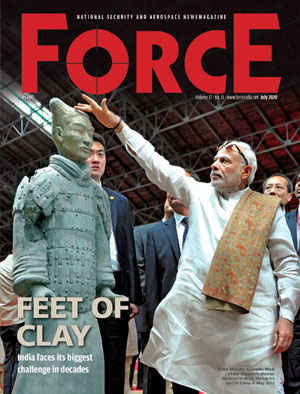 On July 3, Prime Minister Modi visited the Indian Army base at Nimu near Leh in Ladakh. He was accompanied by the CDS and the COAS. Like his June 19 statement, Modi once again refrained from naming China, but in a veiled manner warned it against territorial expansion, adding that the Indian Army was capable of giving a fitting reply to anyone who coveted Indian territory.

Meanwhile, faced with the prospect of a conflict with China, the government gave the armed forces discretionary power to buy equipment worth Rs 300 crore as emergency purchase bypassing the DPP and bureaucratic bottlenecks. On the wish-list are light tanks, unmanned aerial vehicle (including the armed variant) and anti-tank guided missiles among others.

On July 28, the MoD announced the final DPP 2020. Only it was now called Defence Acquisition Procedure-2020. The ‘Make in India’ slogan coined by Prime Minister Modi in 2015, was replaced by the native-sounding Atmanirbhar Bharat or self-reliant India.

By July, several military level talks had taken place between India and China, but the deadlock remained. It was believed that only a political level engagement would break the logjam. Modi’s restraint on China was viewed as a precursor to political level talks.

In other news, heeding the Supreme Court order of February 2020, which granted permanent commission to women, the MoD passed the order for induction of women in 10 streams in the army, except infantry. These were Army Air defence, Signals, Engineers, Army Aviation, Electronics and Mechanical Engineers, Army Service Corps and Intelligence Corps along with the existing streams like judge and Advocate General and Army Educational Corps.


And in a reminiscence of February 2019 suicide bombing, another CRPF convoy was attacked in Pulwama on July 5. One CRPF personnel died in the attack.

In FORCE: First print edition after three months. Cover focus, China once again, but this time with the emphasis on the political process and how Beijing’s pronouncements on Kashmir must be taken seriously. 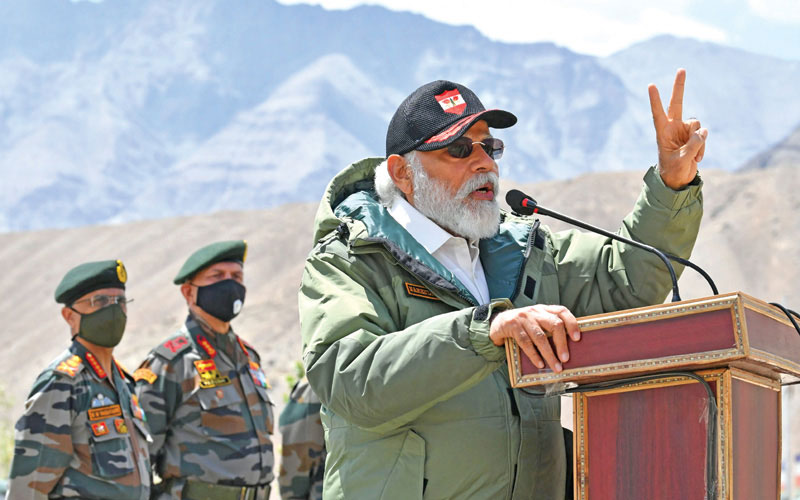 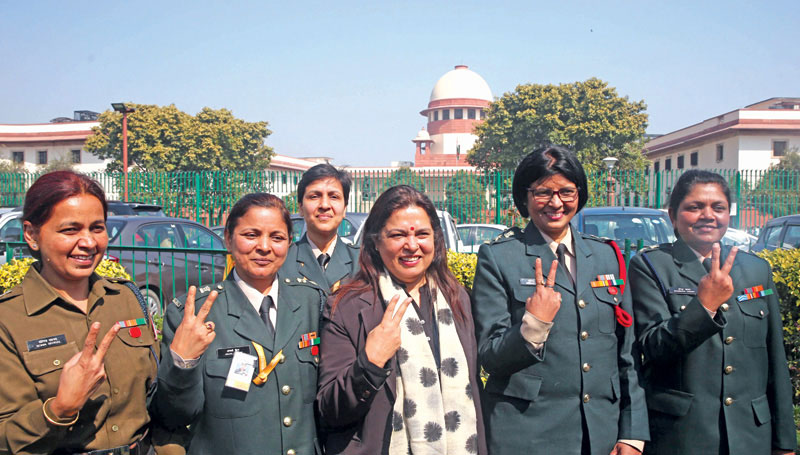