Despite the sit-in protests against the Citizenship Amendment Act (CAA) that started in December, springing-up in different parts of the country, from national security’s perspective, the year began with the implementation of the much-anticipated military reform—appointment of Gen. Bipin Rawat as India’s first chief of defence staff (CDS). General Rawat had demitted office as chief of army staff on 31 December 2019, and the same afternoon assumed his new appointment. Originally envisaged as the top military advisor to the government of India, in its current form, the CDS is the top government pointsman for the military. Hence, instead of communicating the military advice to the government, Gen. Rawat has been telling the military what the government wishes him to say. A bit of an inverted role. But that is running ahead of January.

The new year also saw the Chief of Army Staff, Gen. M.M. Naravane, who had earlier been the GOC-in-C at ARTRAC and Eastern Army Command, talking about new kind of warfare that the Indian Army must prepare for. On his list of future technologies which needed to be invested in were Artificial Intelligence (AI), Block Chain, Quantum Computing and so on. However, with the CDS in the top seat, the service chiefs were now truly chiefs of staff.

Kashmir remained restive, despite restrictions on movement. The LC predictably continued to extract its price on human life. In 11 incidents spread across the month, four security personnel were killed. Interestingly, National Investigative Agency (NIA) arrested deputy superintendent of Jammu-Kashmir police Davinder Singh on January 11 from the highway while he was driving from Srinagar to Jammu. He was found ferrying two Hizbul Mujahideen militants in his vehicle. As investigations unfolded, it was found that Davinder Singh had a penchant for running with the hares and hunting with the hounds. He remains in custody.


In other highlights of the month, the CAA came into force on January 10, further intensifying the protests across the country. While World Health Organisation (WHO) announced the emergence of a deadly coronavirus from Wuhan, China, on January 9, India reported its first case on January 30 from the state of Kerala. By this time, WHO had labelled it a global health emergency. 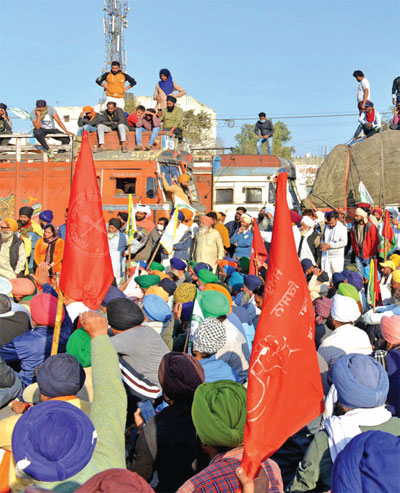 he WHO warning, however, was not taken too seriously. World leaders still believed that the pandemic could be contained by isolating China, through travel restrictions. Hence, politics continued. In a drone strike, approved by President Donald Trump, a major general of Iran’s Islamic Revolutionary Guard Corps, Qasem Soleimani, was assassinated while on a visit to Baghdad in Iraq, affecting the US-Iran ties even further. India celebrated its 70th Republic Day and invited Brazilian President Jair Bolsonaro as chief guest.

Also, in New Delhi, campaigning for the Assembly elections got underway. According to media reports, there had not been a more communally divisive election campaign ever in the national capital. The only news that had a semblance of positivity was signing of a trilateral agreement on January 27 by the government of India with the government of Assam and the Bodo groups to redraw and rename the Bodoland Territorial Area District (BTAD) in Assam.

In FORCE: Since China had been making aggressive comments on Kashmir after the revocation of Article 370 and Article 35A the previous year, it was clear that relations between the two nations would deteriorate further. FORCE cover story urged the Indian Army to prepare across all domains for a future war with China. 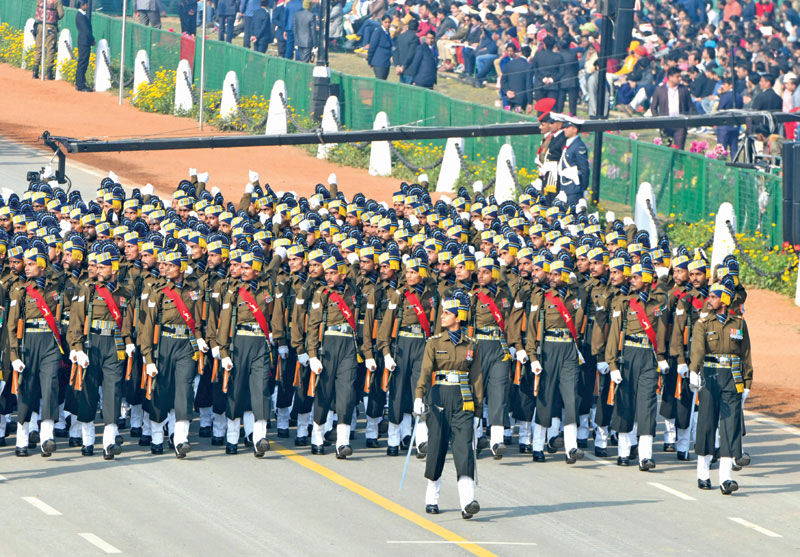 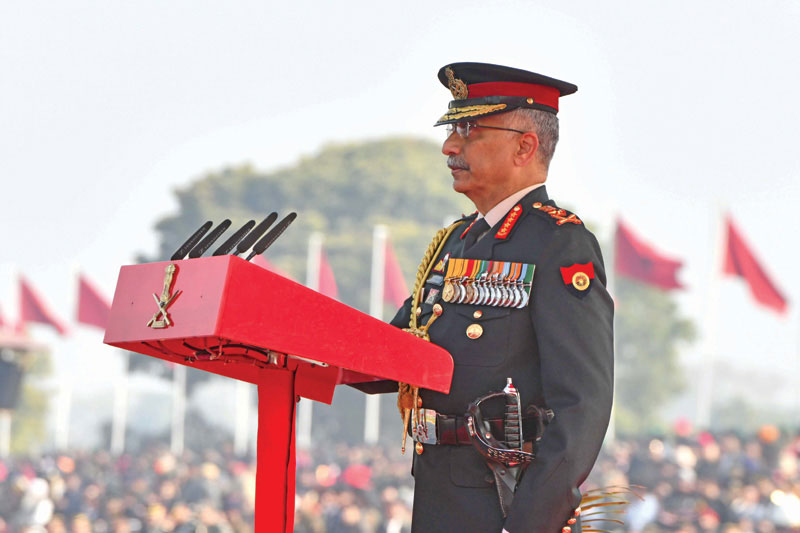 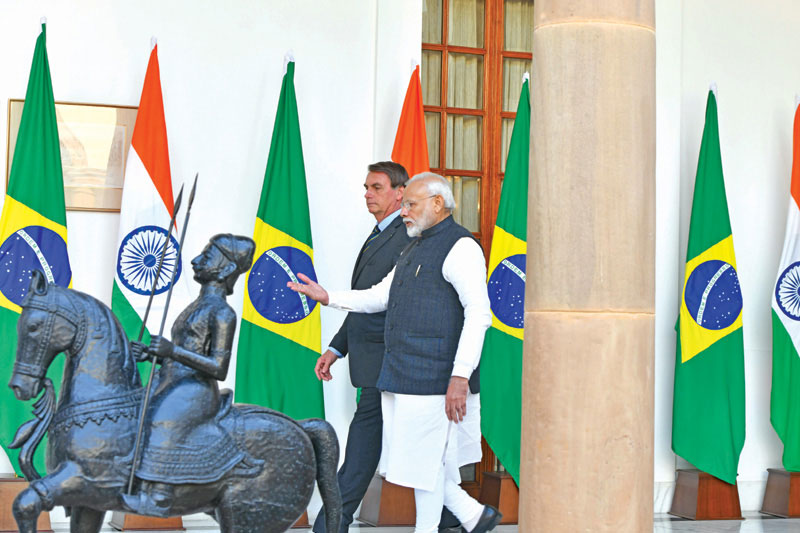