February started on a mixed note. The big event from FORCE perspective was DefEXpo 2020, which was held this time in Lucknow, a city known for its old-world charm, culture and food. What it is not known for is the infrastructure to host a multinational event spread across a week, February 5- 8. And that was the biggest challenge. Hotels cancelled confirmed bookings once they realised that they could hike the tariff by 100 per cent. After that, nothing was left of Lucknow’s hospitality.

Expectedly, Arvind Kejriwal’s Aam Aadmi Party (AAP) won the Delhi state elections on February 11 securing 62 out of 70 seats. The sit-down protests against CAA continued, with Shaheen Bagh in Okhla becoming a symbol of resistance. In one of the most vicious incidents of communal violence in recent times, in which the complicity of the law enforcement agencies was openly visible, at least 53 people were killed in parts of Delhi between February 23-29. Slogans like ‘goli maaro saalon ko’ by members of the ruling party became the leitmotif of the violence.

Meanwhile, even as tension was boiling over in Delhi, US President Donald Trump visited India on a two-day state visit on February 24-25. Accompanying him was the First Lady Melania, his daughter Ivanka and her husband Jared Kushner. While Trump addressed a ‘Namaste Trump’ event with Prime Minister Narendra Modi in Ahmedabad, in a replay of ‘Howdy Modi’ event of the previous year in the US, the family also visited Mahatma Gandhi’s Sabarmati Ashram and the Taj Mahal in Agra. And yes, the President and the first lady posed at the Taj, though they did not sit on the iconic seat.


By end February, Covid-19 was turning into a grim reaper, even though the government remained in denial. Interestingly, Congress leader Rahul Gandhi in a tweet on February 12, warned the government about the seriousness of the coronavirus.

In FORCE: The cover focus was DefExpo. But instead of equipment and defence industry, we put the new COAS on the cover with his views on future warfare and technologies that the army would seek in the coming years. 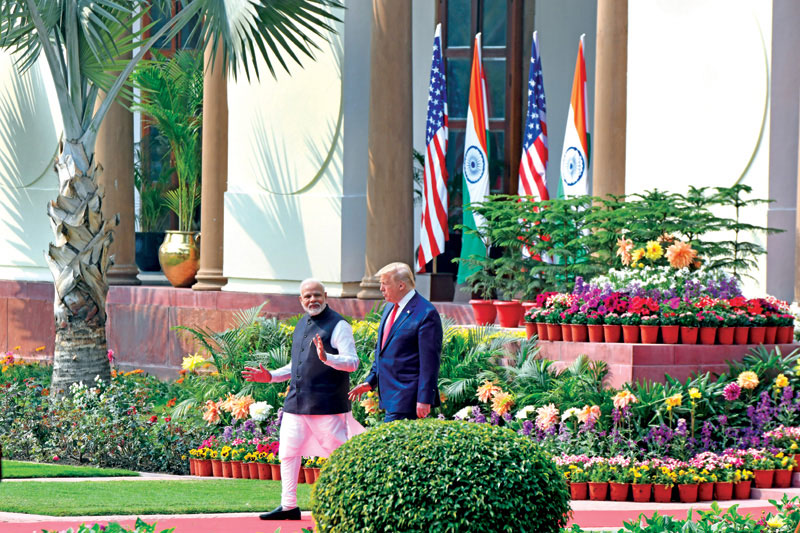 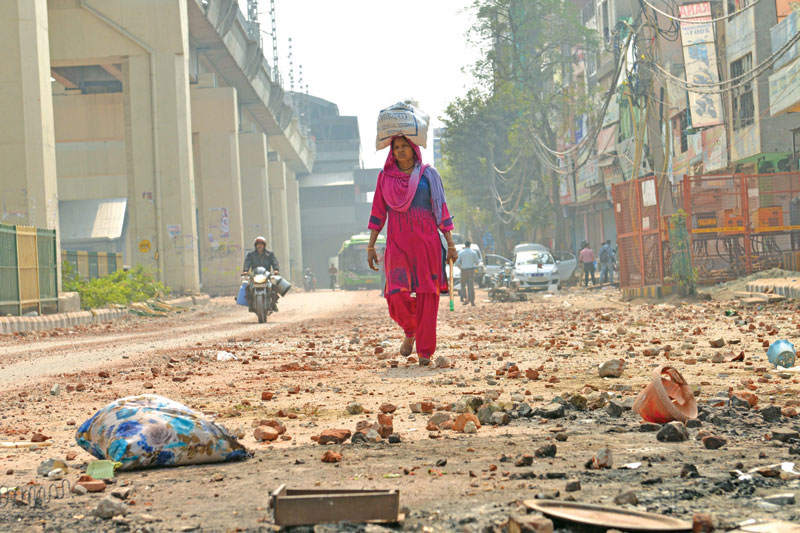 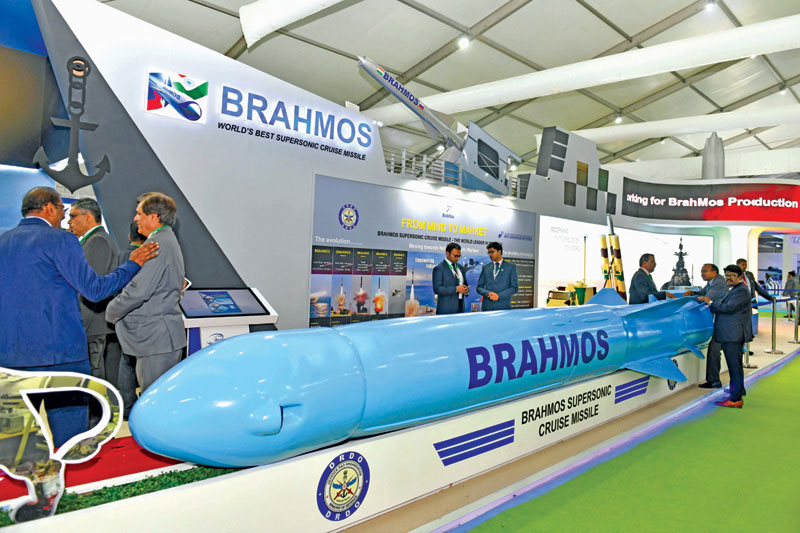 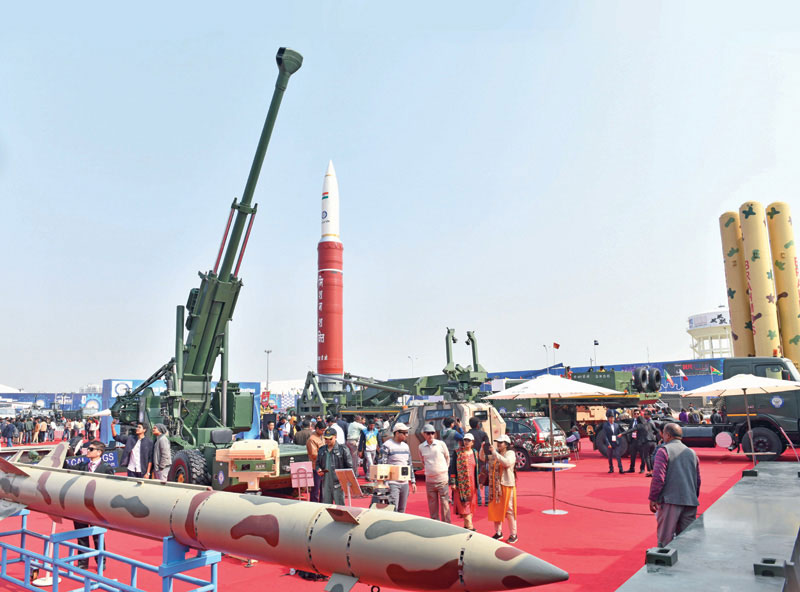