After a spate of setbacks, the Indian Army ended the summer with a bang. Taking advantage of a gap in south Pangong Tso area, the Indian Army, along with personnel from the Special Frontier Force, occupied critical heights on the Kailash mountain range on the night of August 29-30. This range, with heights of 18,000ft and more, affords direct observation of the People’s Liberation Army (PLA) positions on the other side.

The Indian Army’s dare-devilry at the tactical level surprised not only the Chinese, but the government of India too. After all, a tactical operation like this does not need clearance from the highest quarter. From the Indian Army’s perspective, this has been a morale booster for the troops apart from improving its position on the LAC.

The month, however, had begun with trepidation. Leading up to the first anniversary of the abolition of Articles 370 and 35A on August 5, the government had imposed curfew throughout the Kashmir Valley. As always, concertina wires were thrown on the streets to prevent protests by the people. Indians were not the only ones marking the anniversary. Pakistan did too. It did so by releasing a new political map of the country showing the Union territories of Jammu and Kashmir as part of Pakistan. For good measure, it also included parts of southern coastal Gujarat in the Rann of Kutch region.

In this ‘cartographic aggression’, Pakistan took inspiration from Nepal, which had undertaken a similar exercise in May. In its new maps, Nepal had claimed nearly 300sqkm of Indian territory in areas comprising Lipulekh, Limpiyadhura and Kalapani as its own.


Meanwhile, in Delhi, work continued on the recently released DAP 2020, with the MoD releasing lists upon lists of defence equipment that India would no longer import. It was another matter that most of the items on the lists were already being made in India either through transfer of technology or had been indigenised decades ago. Interestingly, some were outdated.

In FORCE: It was the 17th Anniversary special of FORCE. And as special issues go, it carried perspectives on the India-China Ladakh stand-off by Indian, Chinese, Russian and Pakistani experts. A collector’s issue, it is. 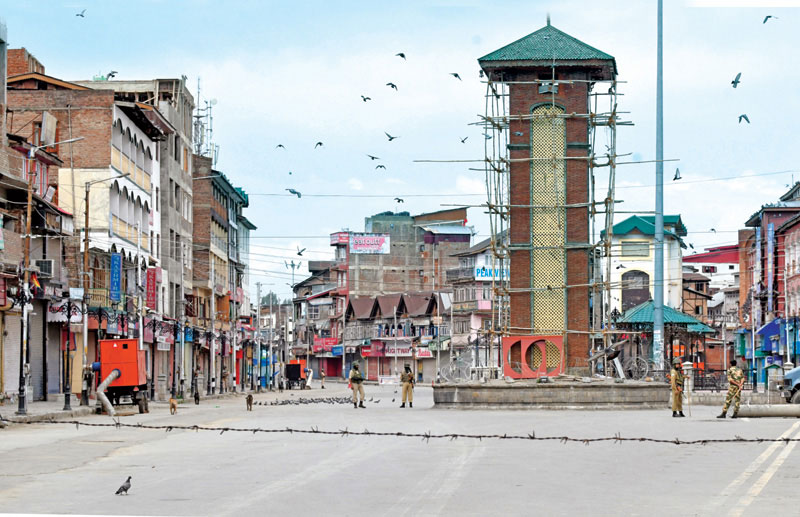