April is regarded as a cruel month in north India. The very brief spring, and along with it all its flowering glory, is gulped down by the sudden heat of impending summer. But this year, April’s cruelty was reinforced by government’s short-sightedness, which eventually led to inertia.

The sudden lockdown forced hundreds of thousands of migrant workers, most of them daily wagers, into unemployment, starvation, loneliness and finally desperation. Rumours flew unchecked. Illiterate and away from home, labour started believing that it would die a lonely death away from the loved ones. And so began, what became one of the most shameful sights of independent India—long lines of poor walking in single file for 1000s of kilometres to their villages. Many died in the effort, but that did not deter them from trudging back.

None of this overwhelmed the government, whose business remained unaffected. On April 1, the government notified new rules to determine the domicile status of people in the Union territories of Jammu and Kashmir. Under the new law, which came into effect immediately, anyone who has lived in the state for 15 years or has studied there for seven years including taking class X and XII examinations or is a child of a government official who has served in the state for 10 years was eligible for domicile status. In other words, the person will be regarded as equivalent to the resident of the state. Additionally, anyone who has the status of a migrant under Relief and Rehabilitation Commissioner (Migrants) will also be considered a ‘domicile’ of the state.

April was also a cruel month for the Indian Army, which suffered a setback in Kashmir—five of its Special Forces were killed in action in the snowy slopes of Kupwara. They were air dropped there to intercept the infiltrators who had come across the LC; five of them died. Success, however, extracted the cost of 5:5.


In FORCE: For the first time since FORCE started, we could not print the monthly edition. Only the digital version was published with the cover focus on Left Wing Extremism. 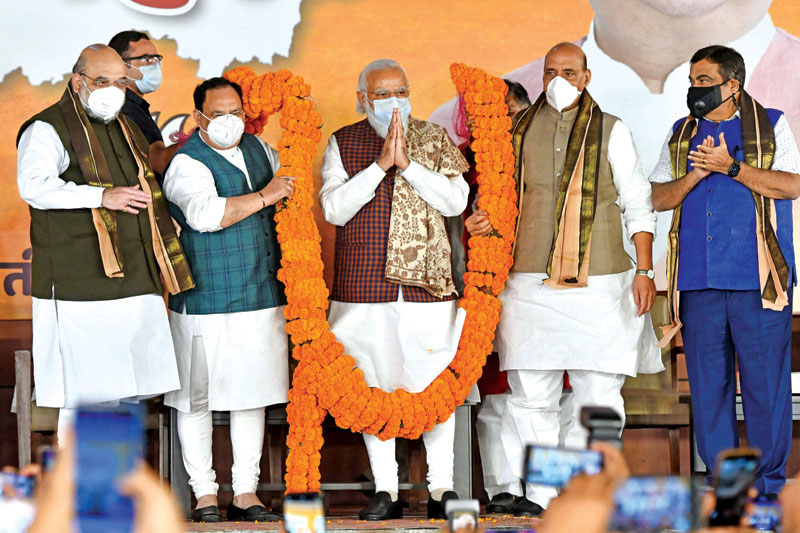 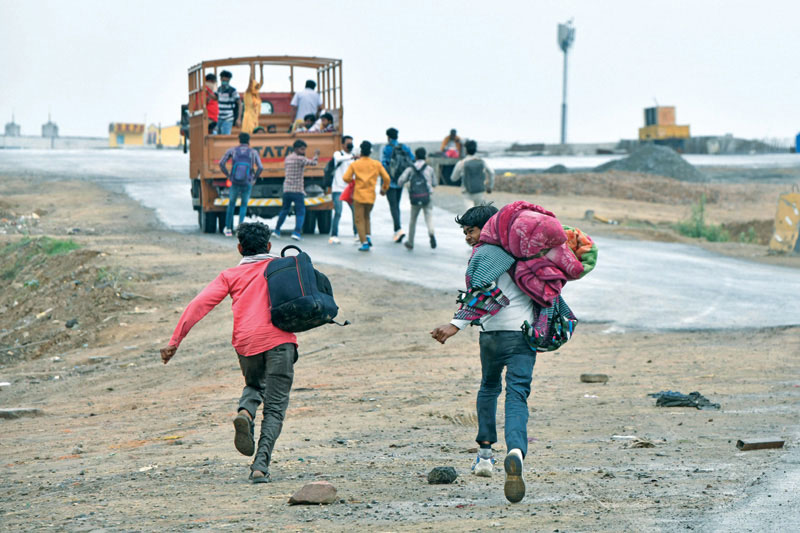 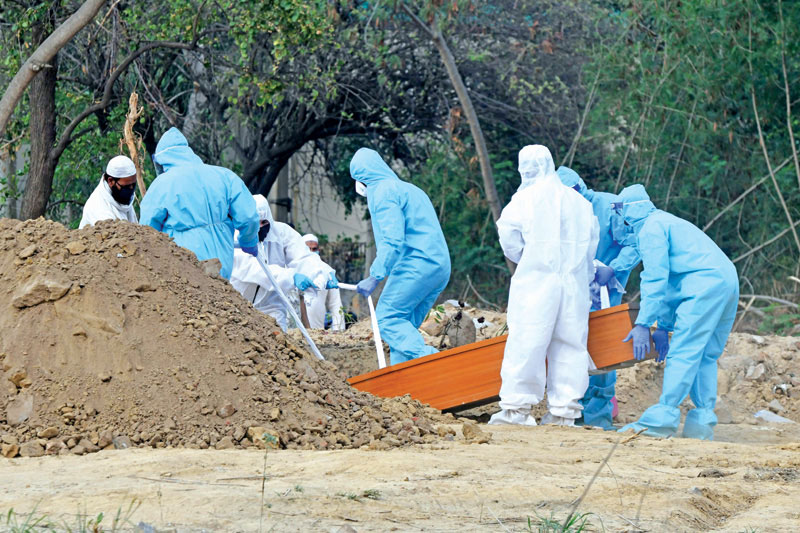 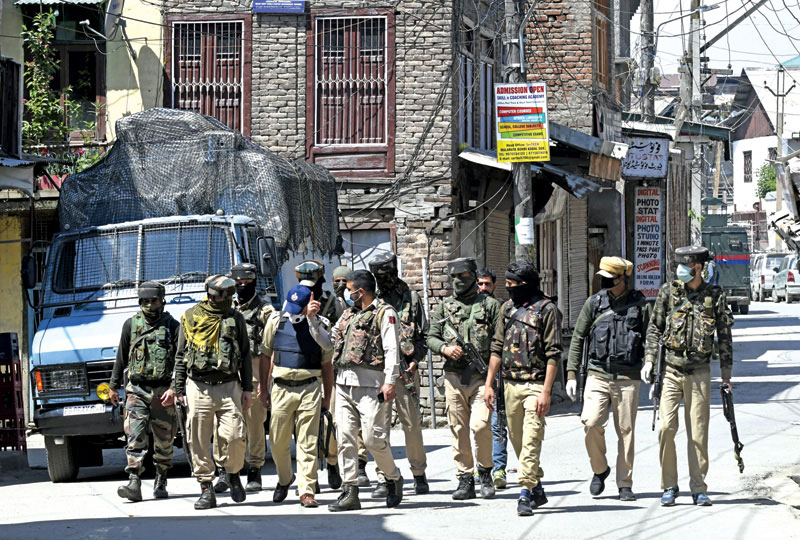