The IAF’s contribution to the Kargil, often overlooked, was significant 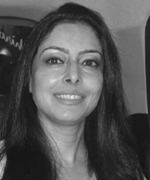 On 3 May 1999, little did India know that the enemy had crept up to the gates. In harmony with the unwritten understanding, armies on both the sides of Line of Control (LC) vacated the posts in the higher reaches of Kargil in October, owing to a glacial winter.

Hence, during the winter months of 1998-99 our non-maintainable posts were vacated. Northern Light Infantry of Pakistan Army, awaiting this opportune moment, not only did not vacate their posts but occupied some of the dominant posts on our side of the LC.

The Srinagar-Leh national highway is the lifeline for Ladakh and it passes through Kargil running parallel to the LC. The aim of infiltration was to sever the link between Kashmir and Ladakh and force the Indian Army to withdraw from Siachen. Thus, compelling India to negotiate a settlement of the Kashmir dispute by internationalising the issue. Taken by surprise, the Indian Army planned a fierce counter-assault called ‘Operation Vijay’ to recapture the occupied posts.

Maintaining the sanctity of every word of the Chetwode Motto, the heroes of Kargil scaled vertical cliffs in glacial temperatures, without snow boots or night-vision devices. “We will fight with what we have,” Chief of the Army Staff General V.P. Malik told the nation and indeed they did. Our unstoppable soldiers held the enemy by the neck and reclaimed the strategic peaks of Tololing and Tiger Hill, among others.

While the gallantry of the Indian Army is well-documented, the Indian Air Force’s (IAF’s) role is lesser known. Air Commodore Anil Kumar Sinha (retd), Vir Chakra, who led a four aircraft formation, tasked to fly an air-to-ground rocket attack mission on feature 5140 located on the strategic Tololing recalls Operation Safed Sagar, the IAF’s part, during Op Vijay. The criticality of the mission could be gauged from the fact that the enemy was aiming accurate fire from this peak on Srinagar-Leh national highway.

Few soldiers have the experience of going to war. How did you take to this call of duty?

My active tenure as combat pilot was almost coming to an end in May 1999. I was the Commanding Officer of the Nubra Warriors 129 Helicopter Unit. I would have retired without any actual combat had Kargil not happened. Wars are never desired by any country or a soldier. But once initiated, a soldier is committed to engage until his last drop of blood and breath.

On 17 May 1999, I was detailed as the Task Force Commander (TFC) to lead the armed helicopter operations of the IAF. Air power had never been deployed in combat at the icy heights of 15,000ft to 18,000 ft. This posed a real challenge to execute strike missions as the aircraft and weapon systems were not designed to be used at such rarefied atmosphere and altitudes. Improvisation and innovation were the only answers. Time was at premium too.

I was fortunate to be the most experienced high-altitude pilot with maximum experience of Siachen glacier flying. My strike team of highly motivated and committed youngsters from Nubra Warriors and Mighty Armours made a winning combination.


With the clock ticking and much to be fixed technically, what was your experience in dealing with the impending crisis?

To deliver to the best of his capacity despite compelling circumstances is intrinsic to every soldier’s ethos. We modified our Mi-17 helicopters by fitting GPS on site, calibrated gun sights, fitted infra-red flares to deceive heat seeking missiles and armour plates. Not all helicopters could be modified due to acute paucity of additional equipment.

We simulated targets at 15-16,000 ft, practiced attack profiles with live ammunition, gathered actual flight data, studied the behaviour of the aircraft, rocket trajectory and its effective range. Based on this vital data and trials, we fine-tuned our attack methodology. It was the afternoon of 25 May 1999, when Group Captain A.R. Oak and I briefed the Chief of Air Staff (CAS), Air Chief Marshal A.Y. Tipnis in detail about our strike strategy. Convinced with the feasibility of the mission, the CAS gave his permission to the prime minister that night and we got the eagerly awaited go-ahead. 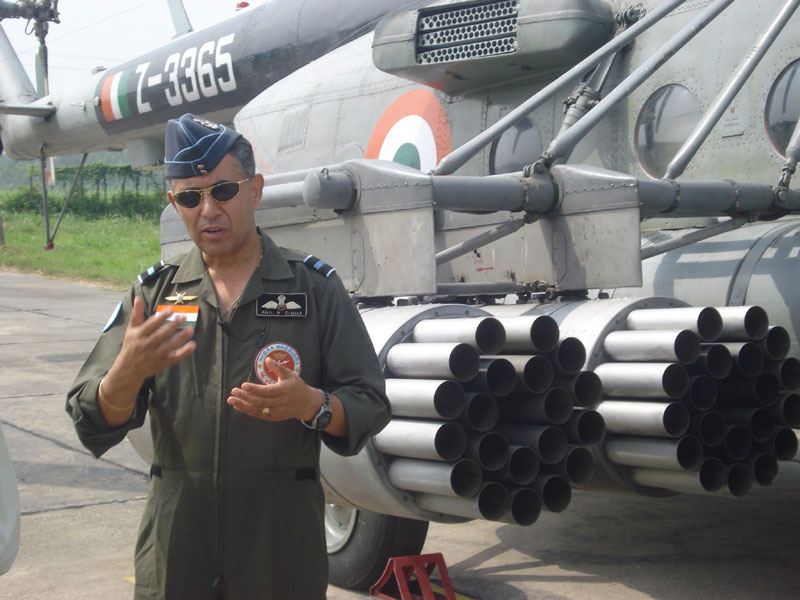 Given that the number of Indian casualties was rising by the day and the enemy refusing to budge, how tough was the night of operation?

It seemed the longest and the shortest night of my life. Helicopters were being armed with 128mm rockets and 128 Infrared flares. Gun sights were being harmonised. Aircrew was busy preparing maps, loading personal weapons and AK-56 automatic rifles. Chocolates were procured as emergency ration. Finally, it was time to write one last letter to our wives/ families and keep them in sealed envelopes in our respective rooms.