On the eve of DefExpo, Lockheed Martin’s Director of International Business Development Air Mobility and Maritime Missions, Richard Johnston enunciated the advantages C-130J brings to the Indian Air Force and recollected how whenever there has been a large humanitarian disaster, a C130J has always been the first to be there. 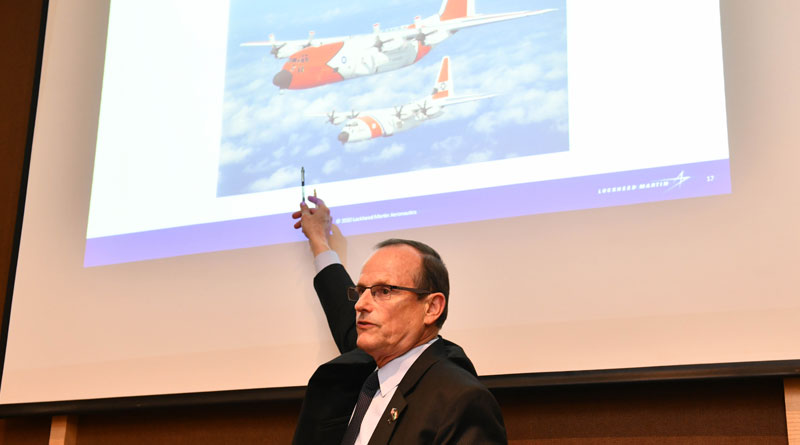 “When you turn on the news and see some nastiness happening somewhere and people need that hope, you will see a tail of the C130 on the ramp or the runway because that is the first we call,” said Johnston, who has served in the US Air Force for 33 years, retired five years ago as Major General.

The aircraft, C-130J Super Hercules completed two million flight hours in October 2019. India currently possess 12 of these aircrafts and twenty other countries worldwide, have been operating it.