With the induction of the fighter jets, IAF seeks new capabilities

The first batch of five Rafale fighter jets was formally inducted into the Indian Air Force (IAF) on 10 September 2020 at the Air Force Station in Ambala. The newly inducted jets were given a water cannon salute after they performed air manoeuvres displaying arrowhead formation with Su-30 and Jaguars.

Prior to the induction ceremony, a ‘Sarva Dharma Puja’ (multi faith prayer) was carried out at the Ambala airbase. Speaking at the event, Singh highlighted the importance of Rafale jets at a time when India’s borders were facing serious threats. He said, “The induction of Rafale into the IAF also represents the strong ties between India and France. The strategic ties between our two countries have also strengthened.”


Parly added, “Today is an achievement for our countries. Together we are writing a new chapter in India-France defence ties. We are fully committed to ‘Make in India’ initiative as well as to the further integration of the Indian manufacturers in our global supply chain.”

Singh also presented an induction scroll of Rafale fighter jets to Group Captain Harkeerat Singh, Commanding Officer, 17 Squadron ‘Golden Arrows’ of the IAF. The induction of Rafale jets took place days after they were flown to India on July 29, completing a journey of 8,500 km from Merignac in France.

So far, Dassault Aviation has delivered 10 Rafale jets to India. However, five of these are still in France for training the IAF pilots. The delivery of all 36 aircraft is scheduled to be completed by the end of 2021. 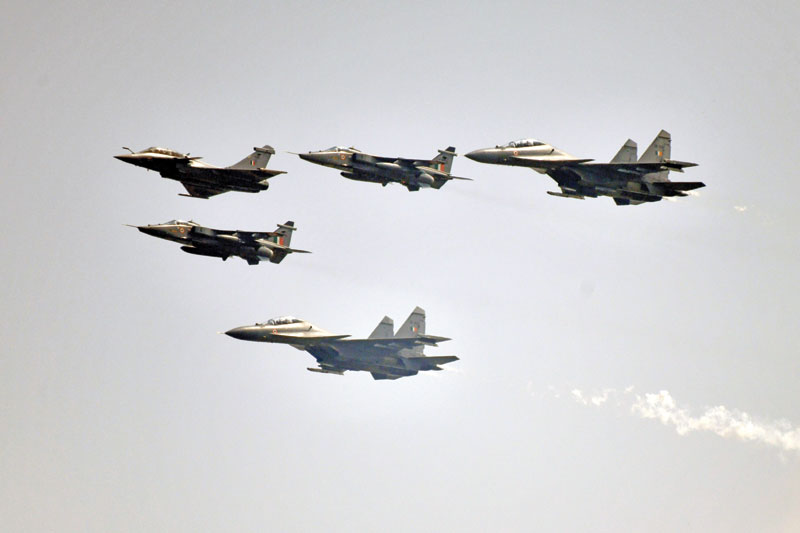 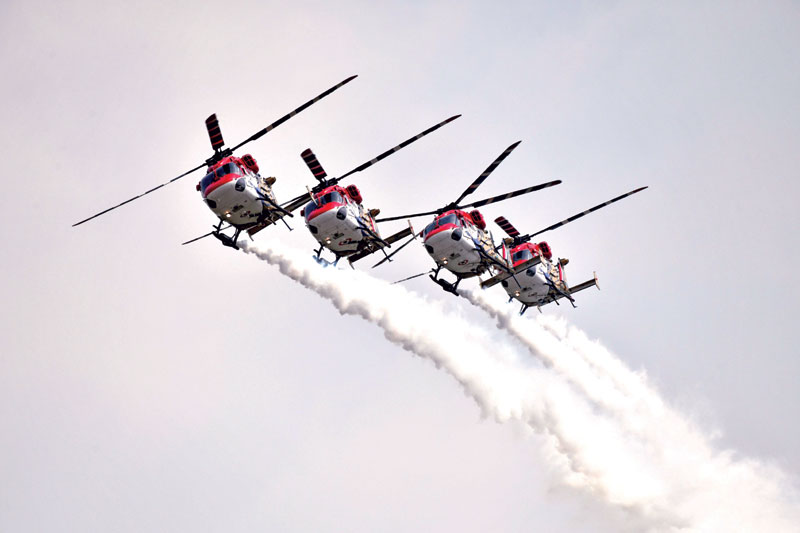 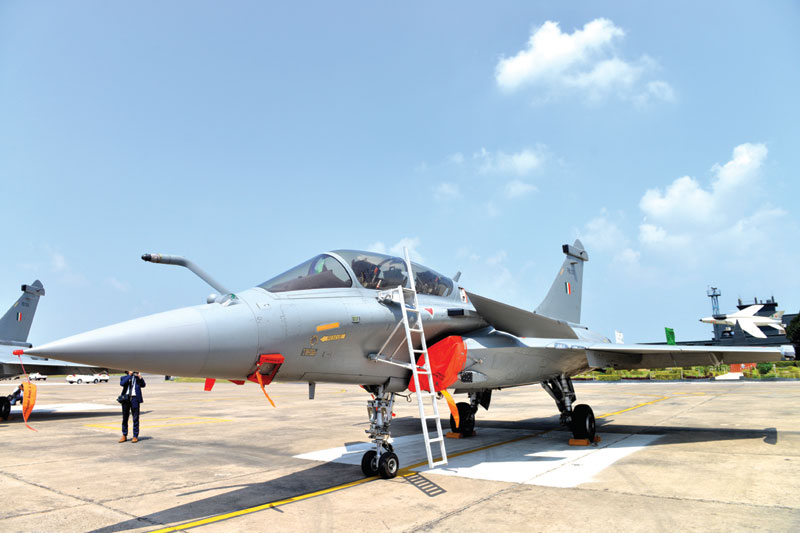 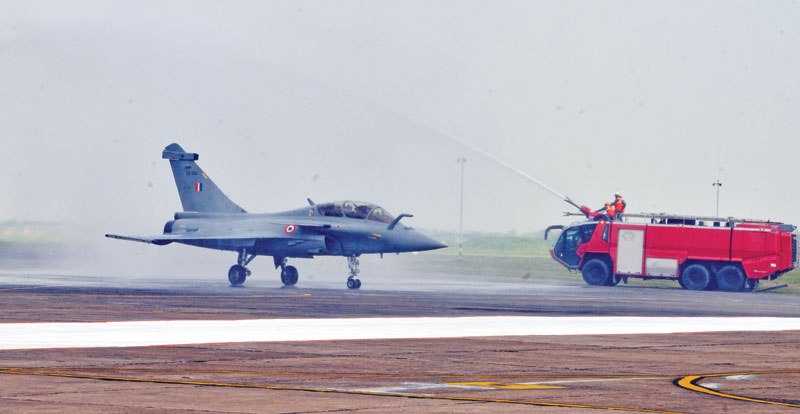