Indian Army’s modernisation needs to start from the classroom

The year 2020 has been difficult for everyone. But for the Indian Army it has been a rude awakening. Decades of grappling with semi-trained terrorists driven by a desire to embrace death, had lulled it into a somnolent belief that the only war it would be required to fight was this. Over the last decade, most of its intellectual capital was expended on upcycling these counter insurgency/ counter terrorist operations in the belief that a rose by another name would cease to be a rose. Hence, basic CI/CT morphed into low intensity conflict operations (LICO) or no war no peace, asymmetric warfare and now hybrid war. 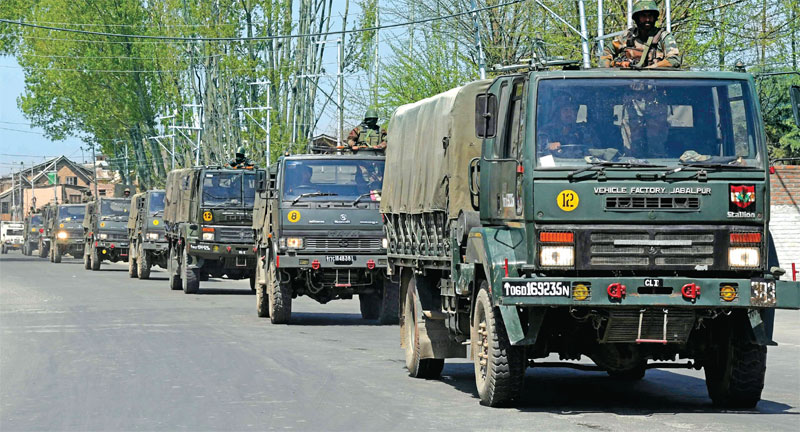 Occasionally, the spectre of a two-front war was raised in seminars, research papers and table-top exercises. But the fact that no serious effort was ever made to factor that in doctrinally, which would have paved the ground for preparedness, showed that even the army never took it seriously.

Until 2020, senior military leadership (mostly army) maintained that while there was a threat from China, it was in the long-term. Curiously, year on year, it remained ‘long term’, with nobody wondering why ‘long term’ shouldn’t become ‘medium’ and ‘short’ term with the passage of time. More to the point, no serious and sustained effort was ever made to understand the nature of the threat from China. Instead of making sense of Chinese pronouncements from time to time to gauge the depth of the threat, they have repeatedly been dismissed as posturing.

In May 2020, China, galloping through long and medium terms, demonstrated that the threat was now. It also qualified that threat by unilaterally altering the Line of Actual Control (LAC), forcing the government of India to accept the Chinese claims on what was believed to be Indian territory. Being the ‘boots on the ground’, the Indian Army suffered the immediate consequences of Chinese perfidy on June 15. The number of casualties on either side is immaterial when one takes a long view of Chinese actions since May and what it means for the Indian Army’s deployments, sustenance and its modernisation plan.


When seen in concert with the Chinese assertion that it has no border with India in Ladakh, then People of Liberation Army’s (PLA’s) moves through the summer of 2020 assume an air of inevitability. It also conveys the message that when China says that it will not give up even ‘one inch of the territory left behind by our ancestors’, it means it, not only in Ladakh but Arunachal Pradesh too. And eventually or whenever it finds itself able to do so, it will claim it.

Dismissing it as posturing is not a measure of policymaking. It a sign of reluctance to make policies because we don’t know where to begin. Nothing shows the Indian Army’s helplessness more acutely than constant refrain to the courage and experience of the Indian soldiers as opposed to the inexperience of the Chinese troops. Frequent referencing of history is another marker of being adrift in the face of the new threat. Clearly, both of these are key motivators for troops engaged in CI/CT operations, where providence aside, personal valour, training and experience all combine to determine who prevails between a professional soldier and an insurgent/ terrorist. 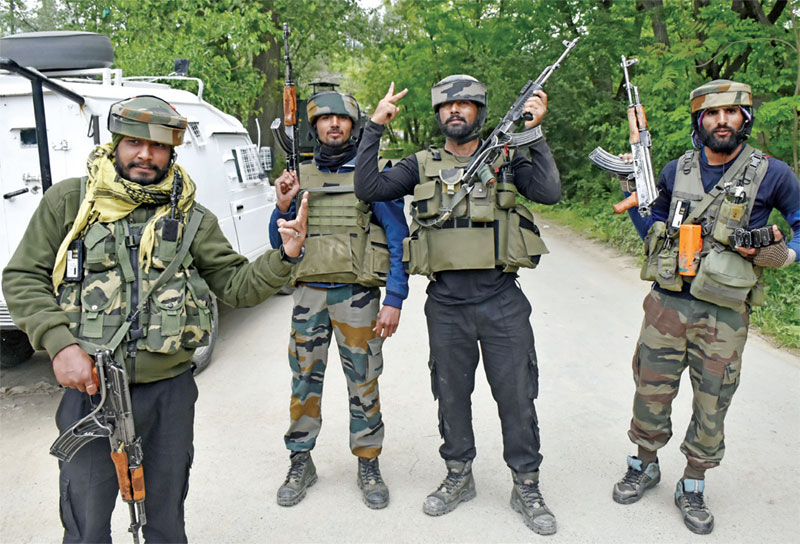 However, China is a different beast altogether. It is both tangible and intangible at the same time. It is as much apparent as it is unfathomable. While it may be known what it is capable of bringing to the battlefield right now, but it remains unknown what its intentions are, both immediately and subsequently. The old playbook of ‘long-term threat’, ‘mere posturing’, ‘Pakistan is China’s client state’ does not help the Indian Army in preparing for what it is facing to its north and east. What can help prepare is understanding the nature of this beast. But for that, one has to go back to the drawing board and put the focus right.

Two inherent limitations hamper that: One, intellectual atrophy and inability to think. The result is imposition of foreign templates on Indian conditions after minor tweaking. The case in point is the so-called reforms envisaged by the chief of defence staff.

Two, overriding desire for self-preservation, hence the hesitation to go against popular sentiment, especially when it comes stamped by the political leadership. This is the reason even those who have views to the contrary hold their counsel lest it impacts their future prospects or (in case of retired officers) those of their children in service. Surmounting these limitations is the biggest challenge. 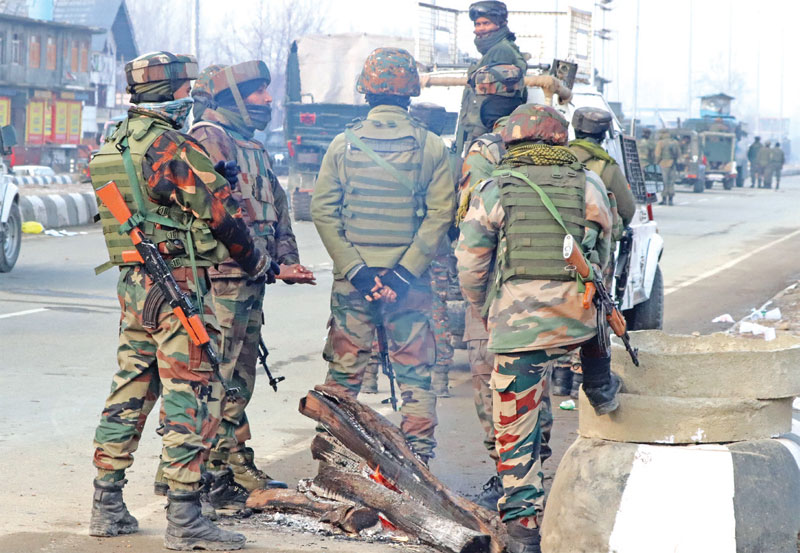