How would the Indian Air Force (IAF) get 110 combat aircraft that it has sought in quickest possible time? FORCE asked this question from serving officers, and since they were not to be named, most were candid with their responses. We bring you the summary of what they said. 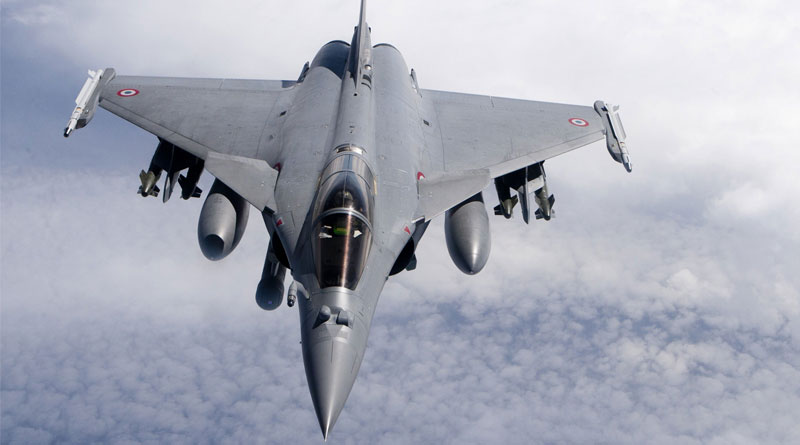 The IAF is unhappy at the purchase of only 36 Rafale. Senior IAF brass said that the decision of buying such small numbers was of the Modi government. The IAF had no say in the matter. The air headquarters had apprised the defence ministry of the critical operational gap which cannot and should not be subjected to another gruelling procurement procedure.

The IAF is conscious that (a) given the political heat over Rafale, buying 110 more numbers may not be possible, and (b) given the limited defence allocations and the large purchases made in 2018, money would be a serious limitation. The challenge, therefore, would be to fill the critical operational gap in minimal time with limited resources.

Once the new government takes office, the air headquarters would, at the earliest, apprise the dispensation of the criticality of restoring combat strength under two perspectives — short and medium term. The short-term option should look at minimum 80 Rafale aircraft for deep penetration role — remaining aircraft to be procured under the follow-on agreement clause — since buying another type of aircraft would create huge inventory management problems, and incur large amounts on infrastructure needs.

Thus, package of minimum 80 Rafales; five units or regiments of S-400 air defence missile system; an additional squadron of Su-30MKI, which would add 18 aircraft to the existing 272 fighters; the upgrades (hugely delayed) of Jaguar and Mirage aircraft; and the major upgrade of Su-30 MKI aircraft once the Russian Zhuk-AME (also known as FGA50) ASEA radar becomes operational (according to Jane’s Defence Weekly this should happen by 2020), would help resolve IAF woes in the short term. Interestingly, officers believe that once Su-30MKI upgrades with sensors, avionics and more powerful engine are done, the total numbers could go to 350 aircraft.

The medium-term woes, however, would remain, since without a transformational overall (unlikely) of HAL procedures, management and work culture, the IAF does not believe that they would get the Tejas Mk.1 and Mk.1A fully compliant with IAFs laid-down ASQRs, and eventually the Advanced Medium Combat Aircraft. According to the IAF, the present requirement of 110 combat aircraft could jump to about 300 aircraft. This is where the MRCA 2 competition, for which the IAF had issued the RFI for 110 aircraft in 2018, becomes necessary.

The IAF headquarters prefers a twin-engine aircraft since it would provide (a) operational redundancy and (b) flight safety. All officers that FORCE spoke with underlined the growing bird menace at all air force stations. They added that if Su-30MKI was a single engine aircraft, the IAF would have had a problem. That said, the IAF knows that the single engine entrants to the competition (to be used for tactical air defence and tactical interdiction), which would be far cheaper than the twin-engine entrants, too would be considered.