It is imperative to prepare the infantry for hybrid warfare 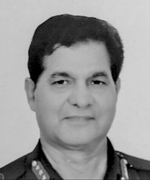 The infantry is the central spine and the cutting edge of the army in the Indian security matrix. The role and tasks of the infantry have moved much beyond its conventional domain, spreading into strategically placed NBC to sub-tactical engagements in the grey zone conflicts. The cyber and space dimensions have also intruded into operational dynamics impacting as well as empowering the infantry soldiers in conduct of battle.

The movie Uri: The Surgical Strike showcases use of technology to execute an infantry operation at sub-tactical level. Technologies such as satellite imagery, robotics and Artificial Intelligence (AI), night enablement, networked command & control, force protection, aerial mobility besides hi-tech weaponry were actually used in this raid across the Line of Control (LC). That is the model one is looking at for frontline infantry in the future.

History of warfare has time and again proved that ‘whosoever has better technology has been the winner’. Apropos, achieving technological superiority should be the guiding principle for modernisation of the army with the infantry being cutting edge. Hybrid warfare is a reality for Indian soldiers with its multiplicity of tasks and concomitant organisation, equipment, training, logistics and psychological make-up. In that, infantry units are mandated to be prepared for all the conceivable combat contingencies spanning across nuclear, conventional and sub-conventional warfare domains. The modernisation of infantry, accordingly, is linked to the operational dynamics as envisaged in the hybrid warfare scenario.

In the Indian context, the areas under dispute with China as well as Pakistan lie in vast swathes of mountains, high altitude, jungles, deserts, plains and riverine terrain. In that, the infantry happens to be the predominant combat component with its flexibility to operate over land air and sea to seek, capture and hold the ground. The infantry weapon and equipment need to be capable of functioning in sub-zero temperatures of high altitudes as well as very high temperatures in deserts during summers. Besides this, there are large number of rivers, canals and water bodies in these sectors which require water-proofing of equipment. 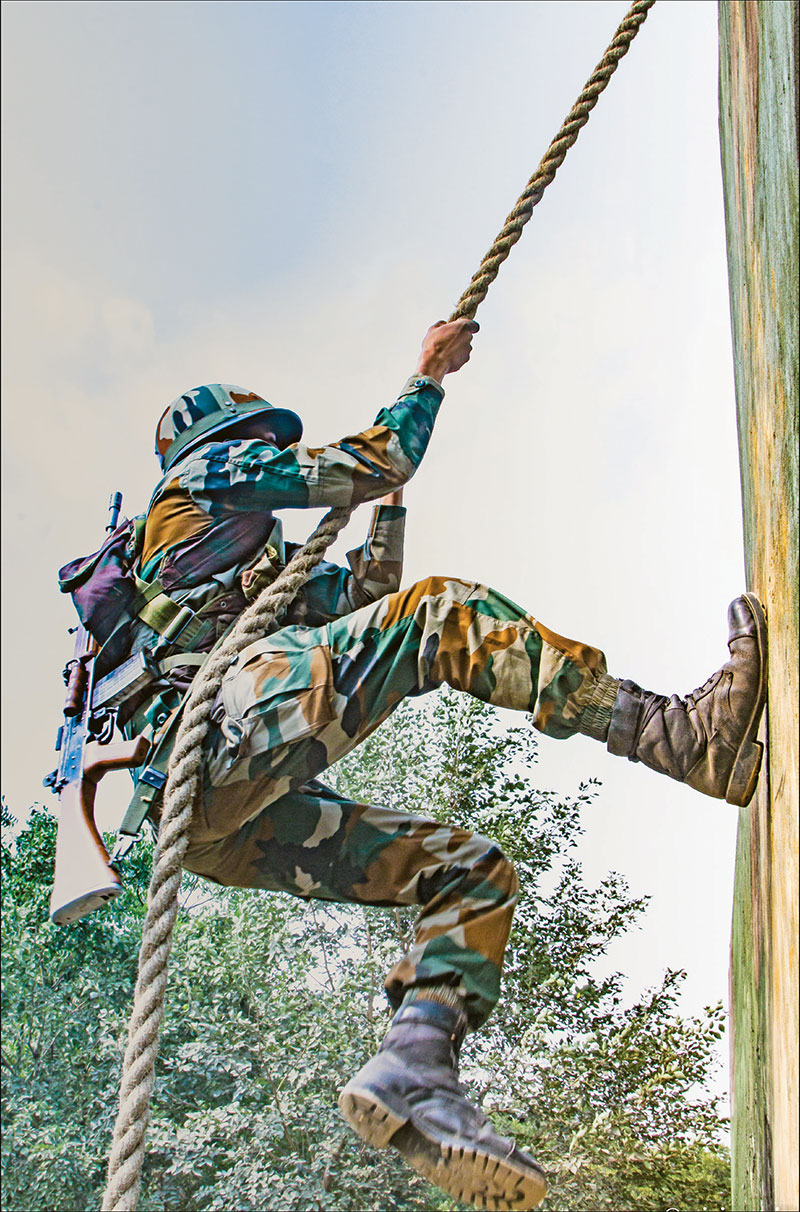 The strategic pull of any country is contingent on the military capabilities of power projection beyond the territorial span over land and sea. India with her geopolitical interests in the Indian Ocean Region (IOR) as well as the Indo-Pacific need to dominate these Oceanic regions. In that, infantry units and formations need to be capable of securing, capturing and holding the designated military objectives through amphibious as well as air insertion modes. Apropos, state-of-the-art equipment for amphibious, para and air landed operations would be essential for the infantry to fight in alien lands with minimal fire support in the initial phases of operations.

While handling internal security contingencies is a police task, their structural inadequacies have prompted the government to assign hardcore insurgency tasks to the army which falls in infantry domain. As a result, over a period of time, employment of the army for handling internal security contingencies has become a norm rather than an exception. Effective personal weapon, Night Vision Devices, seamless communication network, personal protection of soldiers, bulletproof and anti-IED vehicles are essential in the insurgency prone areas. In order to check infiltration, there is a need for surveillance and hi-tech early warning equipment along the border fence as also in the hinterland. UAVs and satellite imagery are considered essential as part of surveillance as well as counter insurgency grid. Armed UAVs would be game changer as and when introduced in the army.


Another challenge of hybrid war lies in the nuclear domain. Therefore, the nuclear calculus of China as well as Pakistan cannot be ignored and needs to be incorporated by the army in its operational matrix. Protective gear for survival and countering NBC threat for the troops, vehicles and equipment is, therefore, essential for the infantry units employed in the areas appreciated to be targeted.

Add to all above, the space and cyber warfare are the new entrants in the combat zone. These, when used in a planned manner, have punitive capabilities to impact on war waging potential of the enemy.  India has showcased her anti-satellite capabilities recently which has taken her military deterrence to the next level. The army in general and infantry in particular has a potential to utilise space-based technologies for surveillance, communication, mission monitoring, weapon guidance, navigation and host of other services. Satellite-based communication and surveillance have been in vogue for quite some time, but it is restricted to high priority missions as of now. There is a need to further increase the scope of its utility and integrate it in the operational dynamics of infantry units.

The cyber warfare has its reach in almost every domain of functioning of national services including the armed forces. As long as any device is connected to the internet, it can be intruded upon and manipulated for defensive as well as offensive purposes. While it is a matter to be dealt with at higher levels, the ground troops also need to be aware of such capabilities and their inimical impacts. Similarly, the electronic warfare has substantial impact on the combat capabilities of infantry which needs to be factored in its modernisation plans. Infantry would need state-of-the-art communication equipment with capabilities to ward off electronic attacks and infringements.