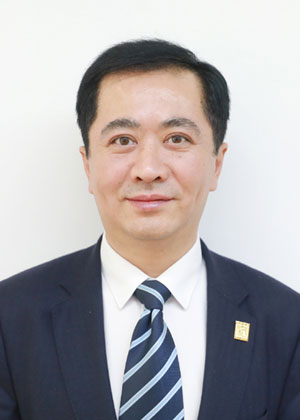 The recent violent and bloody conflict between the frontier forces of China and India have caused serious casualties, something rare in the past 45 years (see the note at the end of the article). The conflict was caused by the overlapping of old and new problems between the two countries and dramatic changes in international and regional situations. This aggravated the complicated situation on the border, seriously damaging the political mutual trust and public support between China and India. Cumulatively, all this has made future development of China-India relations a lot more uncertain.

Since the border has not been completely demarcated objectively, the unique climate of the Qinghai-Tibet plateau results in disputes between Indian and Chinese border guards, usually taking place in spring and summer. In the winter, when the plateau is covered in snow, many outposts are almost isolated and border patrols find it extremely difficult to continue or even cease operations altogether. When the snow melts in the summer, border patrols return to normal. Some areas which are cross-patrolled by both sides have higher risks of friction along the border. Such incidents have long been resolved at the frontline, but this time, the normal confrontation has turned into a series of bloody conflicts. It is a shocking and distressing matter for both sides.

Since the 2017 confrontation happened in Doklam, senior leaders in China and India have made great efforts to get China-India relations back onto the right track rapidly and achieved remarkable results. For example, the two informal summits in Wuhan and Chennai have written a new chapter in the history of China-India relations. This is also the biggest driving force behind the steady developments of the past two years.

The year 2020 is significant for it celebrates the 70th anniversary of the establishment of diplomatic relations between China and India. The 70th celebrations planned by the two governments are expected to further stabilise and improve our relations. However, since the beginning of this year, the growing strategic competition between China and the US and the sudden outbreak of Covid-19 epidemic have widely affected the global security and economy. With worldwide adjustments, some Indian elites have developed a speculative mindset. This mindset constantly highlights the negative side of the policy towards China. The continuous rapprochement of the US and India has reinforced India’s hardliners in their psychological attitudes towards China, who believe that China will avoid conflict with India. They sense an opportunity on the border issue, presenting the possibility for the Indian government to build sensitive facilities in sensitive places at a sensitive time, regardless of the Chinese government’s concerns. The actions of India directly caused the bloody conflict.

In August 2019, India abolished Article 370 of its Constitution, ended the limited autonomy of Jammu and Kashmir and redrew the map of the region, cutting it into two regions directly under the jurisdiction of the federal administration. Among them, the Ladakh district, encompassing parts of Aksai Chin in the new map, which is under China’s actual control, is a clear departure from the political consensus between the two countries. Faced by the Indian Army’s infrastructure building near the Line of Actual Control (LAC), China’s border forces were obliged to take countermeasures.

At present, China is at a ‘turning-point’ where the contradictions of all parties are most intertwined and the external interference factors are at their most acute. Old problems cannot be resolved, new problems arise one after another, breakthroughs are unachievable, and the downward trend is crisis-ridden. Yet, encouragingly, the two countries’ diplomatic and military officials have been in close contact with each other so far, encouraging a cooling-off in the situation. The two sides have agreed on the goal of settling the conflict by peaceful means. Since the end of World War II, there has been no hot war between the two powers, especially two nuclear powers. ‘No war’ is undoubtedly the wisest and the most rational choice, because the crazy killings during the past two world wars were enough to warn later generations. Some people from western culture have advocated that the ‘simplest’ solution to reduce the earth’s booming population is to push China and India into war. In addition, from the perspective of culture, both Chinese and Indian culture are introverted, and not as aggressive as western culture. The similarities between the Chinese and Indian cultures fundamentally determine the basic national policy of the two countries to live in peace.

There is an old saying in China, ‘Past experience guides the future.’ We should not only learn lessons from the conflicts, but also offer some deep reflections on it. Previously, both China and India believed that the border issue could not affect the cooperation between the two countries in other fields. However now, both countries are in the ascendant stage, so the rise of nationalism is inevitable as a comprehensive carrier of insufficient mutual trust, historical enmity and nationalism. Under the influence of strong public opinion, especially the ubiquitous social media, the border issue is most likely to arouse the sensitive nerves of the two societies and will exert more and more influence on the overall China-India relations. 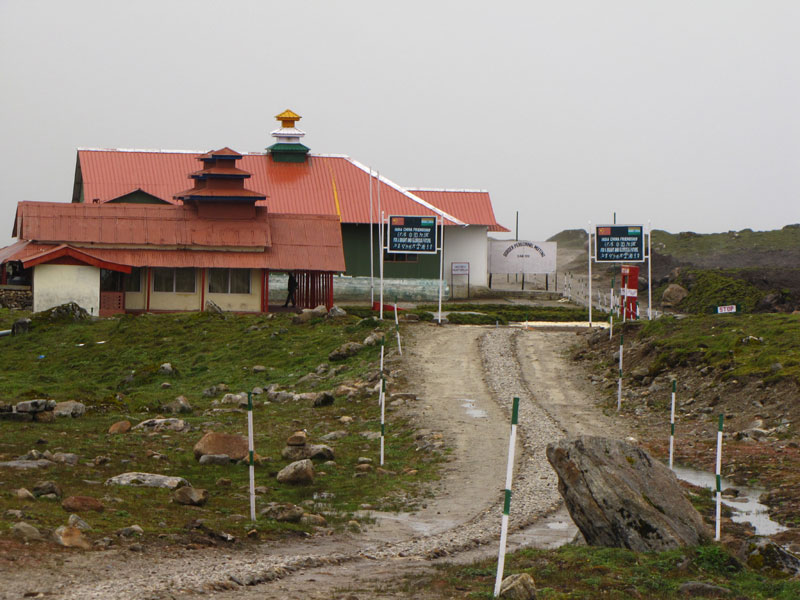 Therefore, China and India should approach the political settlement of the border issue with a greater sense of urgency. For example, the concept of a ‘zone of actual control’ can replace the concept of ‘line of actual control’ in some areas without human population or obvious natural geomorphological features. In the future, the two countries could go beyond the traditional ‘border line’ approach and adopt the method of delimiting the disputed ‘border belt’ in question which do not involve population adjustment.

As two civilisations with pasts that go back several thousand years, and as important neighbours, China and India should have the strategic wisdom and courage to solve this problem. We should not be held hostage by nationalist sentiments or the interference of malicious external forces. Looking back over the past 70 years, China and India cannot ignore each other and remain hostile. From the border conflict in 1962 to the thaw in 1979, from the Indian nuclear test in 1998 to the ‘resumption of high-level visits’ in 2000, and from the Doklam standoff in 2017 to the Wuhan summit in 2018, the rapid development of the international situation has often shortened the period for the restoration of China-Indian relations, and we hope that the time for restoration will come soon.

Note: At 13:30 on 20 October 1975, Indian troops in the east section of the China-India border crossed the LAC set on 7 November 1959, and invaded Tibet, China. Staff of the civil affair checkpoint in Quna, Tibet, repeatedly warned the Indian troops that they had crossed the line and told them to leave immediately. Instead, the Indian troops continued to provoke and even shot at the Chinese staff, seriously threatening their safety. Staff of the civil affair checkpoint were forced to defend themselves.

(The writer is senior fellow at the Taihe Institute, Beijing)