Indian Army must prepare for the next war

Chief of Defence Staff, General Bipin Rawat has the mandate to facilitate the creation of theatre commands in three years. This is a tall order, especially when the Indian Air Force is not reconciled to the idea of being led by the land forces. It believes, and rightly so, that given the plethora of stand-off and precision capabilities, and its limited combat resources, it ought to play the lead at the warfighting (operational) level of war. However, with the die cast, all three services will fall in line with what the CDS believes will be the war-winning structural reform. 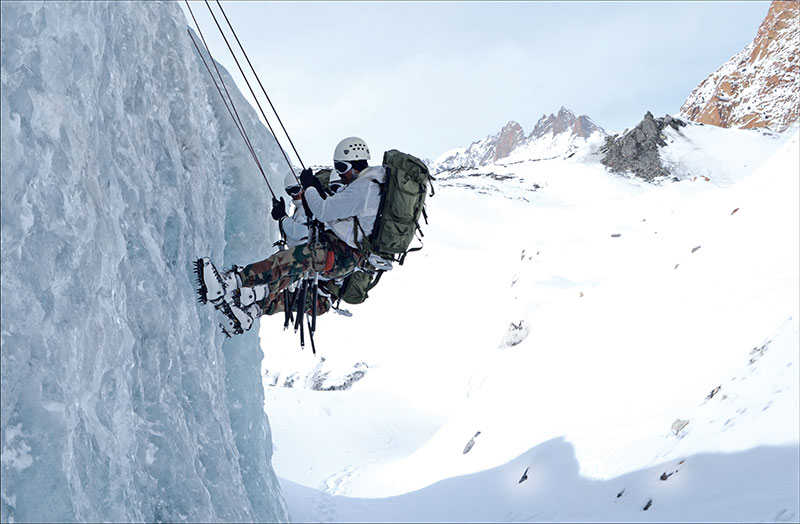 The problem with this reform is that it is outdated and not in sync with the new disruptive technologies which have increased the war-fighting domains. These domains are land, air, sea, space, cyber, deep sea and electronic warfare; and together they will transform the character of war.

It would be instructive to consider the world’s mightiest, the United States military’s dilemma. Having been distracted with low technology sub-conventional war in Afghanistan for 18 years, it realised that it has ceded advantage in technology incubation and development to China and Russia; especially China, which Pentagon has concluded to be its biggest military challenger in this century.

India should be more worried about China for five reasons: there is a territorial dispute and China claims large parts of India; India’s annual defence allocation compared with China’s are measly; India’s defence industrial base is pathetic; since China’s interoperability with Pakistan military is growing, India could end up with operational surprises against its traditional enemy, Pakistan; and importantly, the army has been combating sub-conventional war, and still does, since 1990, with General Rawat being an expert in this low-level warfare. The intellectual distance that he and the army (focussed for decades on counter terror operations) would need to cover to understand disruptive technologies to assess whether theatre commands are the right structural choice would be the biggest challenge:

Here are the 10 disruptive technologies of the PLA which worries the US.


Let’s start with the two mighty enabler technologies — Artificial Intelligence (AI) and 5G (fifth generation telecommunications) — which will go hand in hand. Interestingly, while supporting one another for improved outcome, they would also enhance vulnerability of networks (communication conduits) to cyber-attacks.

AI is meant to make machines as intelligent as humans with the purpose of human-machine hybridisation. This would ensure speed and accuracy in operations with fewer or no loss of lives. 5G would help AI by increasing speed and connectivity to facilitate data fusion and thereby improve situational awareness. This would help in better command and control and quicker sensors to shooters engagement cycle.

Since 5G would have broad bandwidth for massive data flows through networks, the latter would become more susceptible to cyber-attacks leading to cyberwar. This, involving the whole-of-nation, both commercial world and battlefields, would change the character of war. War will no longer remain limited to defined battlefields. War would be fought in the battlespace which could be anywhere.

Given the need to protect networks from cyber and electronic warfare, Electro Magnetic Spectrum (EMS), within which they operate, have assumed operational importance. Since EMS would be highly contested, alternate networks with clouds equipped with computing power and data, have emerged as the fourth disruptive technology after AI, 5G and cyber.