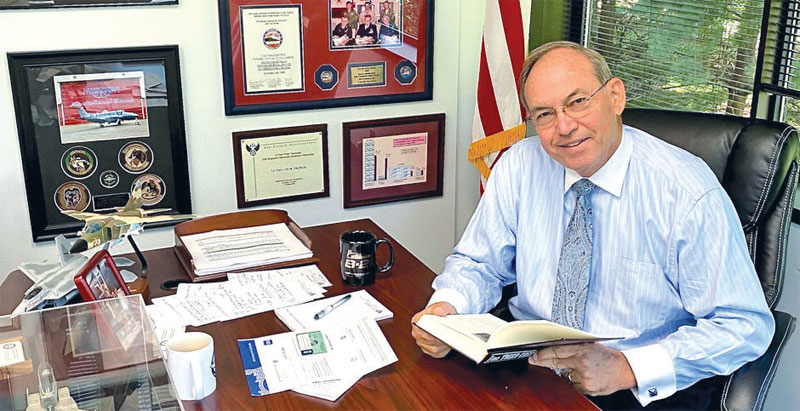 To ensure that military and political leadership understand the merits and capabilities of aerospace power, military professionals need to understand them well enough to convincingly explain the virtues and value of operations in air and space. This short list of four selections is an excellent start to accomplish those objectives.

The Art of Air Power by Sanu Kainikara: Published by Air Power Development Centre, Royal Australian Air Force. 2009, in The Art of Air Power, Sanu Kainikara has re-interpreted the great master’s treatise, to redefine elements of thinking relevant to a world where aerospace power is fundamental to military strategy. Sun Tzu’s thinking is only the starting point for Dr Kainikara’s text, which seeks to build on universal truths about the application of military power that transcend time.

A History of Air Warfare, edited by John A. Olsen: This one-volume anthology, published by Potomac Books Inc. in 2010, provides a comprehensive analysis of the role that air power has played in military conflicts over the past century. Comprising 16 essays penned by a global cadre of leading military experts, A History of Air Warfare chronologically examines the utility of air power from the First World War to the second Lebanon war, campaign by campaign.


How the War Was Won: Air-Sea Power and Allied Victory in World War II by Phillips P. O’Brien: Conducting a macro-level analysis of World War II, in this Cambridge University Press 2015 book, O’Brien shows that its outcome should be attributed to causes very different than those traditionally presumed. He has written a compelling new history of the Allied victory, making the case that in terms of production, technology and economic power, the war was far more due to the contributions of air and sea power than those of land operations.

Tiger Check: Automating the U.S. Air Force Fighter Pilot in Air Combat, 1950-1980 by Steven A Fino: Fino’s Tiger Check, published by Johns Hopkins University Press in 2017, is a fascinating read that offers a perspective that increasing fire control automation altered what fighter pilots actually do during air-to-air combat. The book provides insights into the complex interactions between human and machine that are advancing automation in the world of combat aviation. 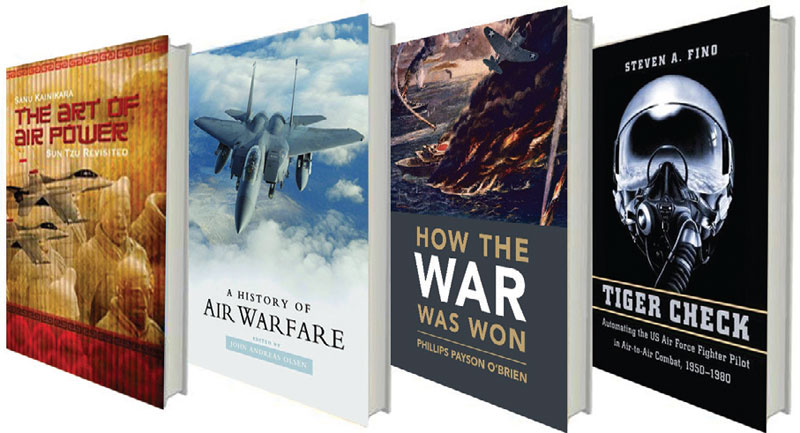 (The writer is Dean, the Mitchell Institute for Aerospace Studies http://www.mitchellaerospacepower.org/)