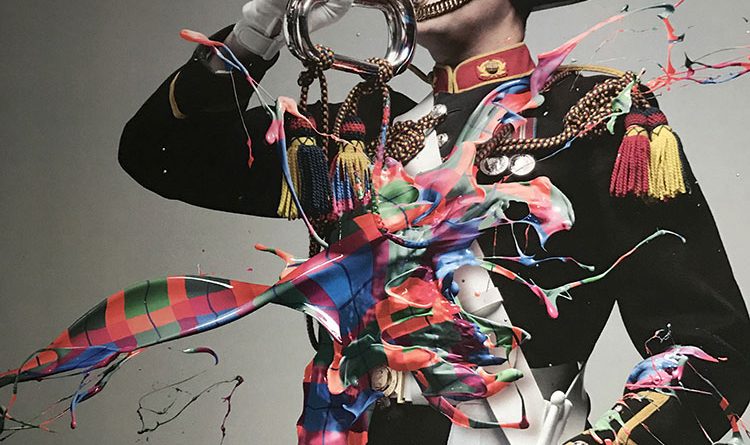 The invitation to the Indian Navy Band to participate and perform in this prestigious event scheduled from August 1 to 26, 2017, is indeed a matter of pride and befitting recognition of the professional prowess of the Naval band. The participation of the Naval Band would further cement the ties between the two countries, more so, when Government of India and UK have announced 2017 as the India-UK Year of Culture to celebrate cultural ties and the 70th year of Indian independence.

The band comprising of 1 officer and 65 musician sailors would perform under the leadership of Commander Vijay Charles D’Cruz, Director of Music (Navy) who would be the Principal Conductor during the event. The Indian Navy band is scheduled to depart for London from Mumbai on July 30, 2017.

The Royal Edinburgh Military Tattoo is a well renowned event with over 50 bands participating, and nearly 8500 visitors attending the daily performances. A total audience of nearly 2.5 lakh attends the event over the period of 26 days. Apart from India, bands from countries like Australia, France, Germany, Japan, etc, would also be performing at the tattoo this year.