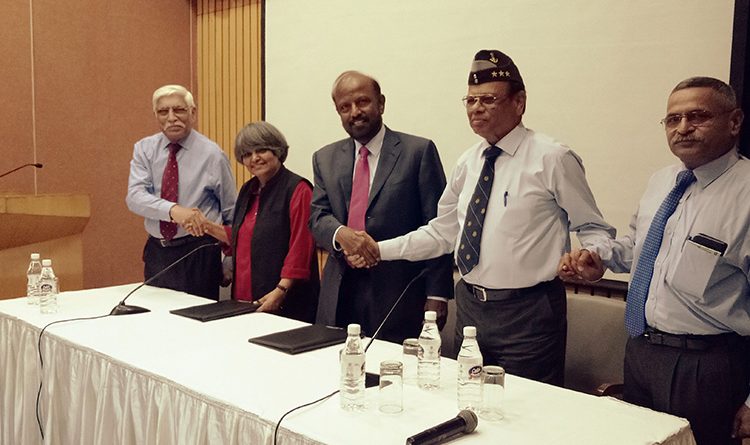 Aims to collaborate academically on matters of international relations, regional and global security

New Delhi: Shiv Nadar University and the Centre for Joint Warfare Studies signed a memorandum of understanding (MoU) to collaborate academically on matters related to international relations, regional and global security at the India International Centre in New Delhi on July 24.

Prior to the signing of MoU, a panel discussion by the members of Shekatkar Committee was conducted. The panel discussed at length on how international security concerns as well as changing requirements in the light of technological breakthroughs necessitate rightsizing of the armed forces and efficient use of the resources.

Shekatkar Committee was appointed by the government to enhance the combat potential of the armed forces and re-balancing defence expenditure, and submitted the final report to the then defence minister Manohar Parrikar on 21 December 2016.

The members also talked about important aspects of the report. In his concluding remarks, chancellor Shiv Nadar University Dr Balakrishnan reaffirmed the varsity’s appreciation and gratitude to the armed forces for their services to the country. He also reiterated the university’s philosophy and commitment to creating knowledge and solutions that serve national needs.