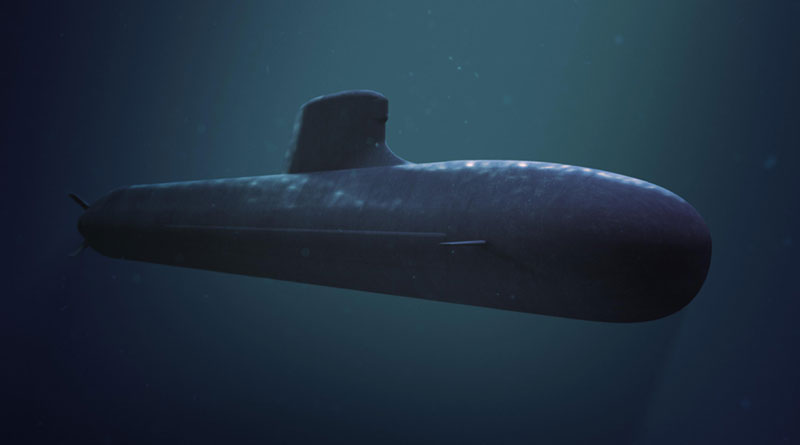 The Commonwealth decided not to proceed with the next phase of the programme. The note added, “This is a major disappointment for Naval Group, which was offering Australia a regionally superior conventional submarine with exceptional performances. Naval Group was also offering Australia a sovereign submarine capability making unrivalled commitments in terms of technology transfer, jobs, and local content.”

For five years, Naval Group teams, both in France and in Australia, as well as their partners, had given their best and Naval Group had delivered on all its commitments.

The analysis of the consequences of this sovereign Australian decision would be conducted with the Commonwealth of Australia in the coming days.