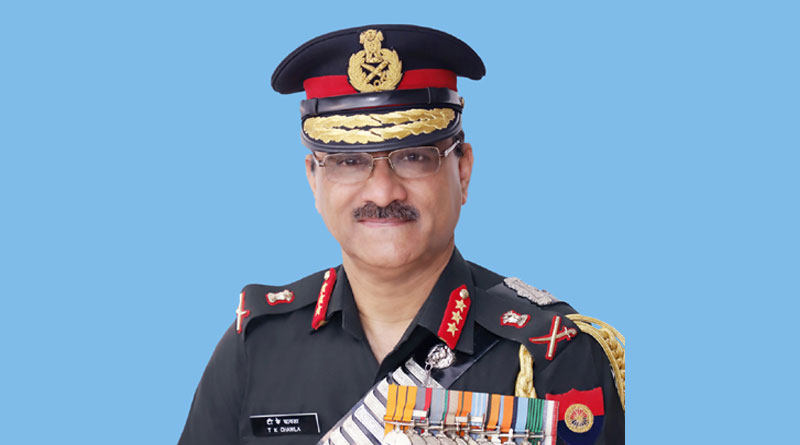 Lt Gen. Tarun Kumar Chawla took over as Director General of Artillery on 1 August. He took over from Lt Gen. K. Ravi Prasad who superannuated on 31 July after completing 39 years of service in the Indian Army.

He has held staff appointments at the Military Secretary branch, erstwhile Perspective (now Strategic) Planning directorate, Infantry Division in the Northern sector and at the Financial Planning branch, where he was the Director General. He has been an instructor in the School of Artillery, Deolali and College of Defence Management, Secunderabad apart from tenanting a staff appointment at the Defence Services Staff College Wellington. The General officer served as a Military Observer at the United Nations Mission in Liberia (UNOMIL).