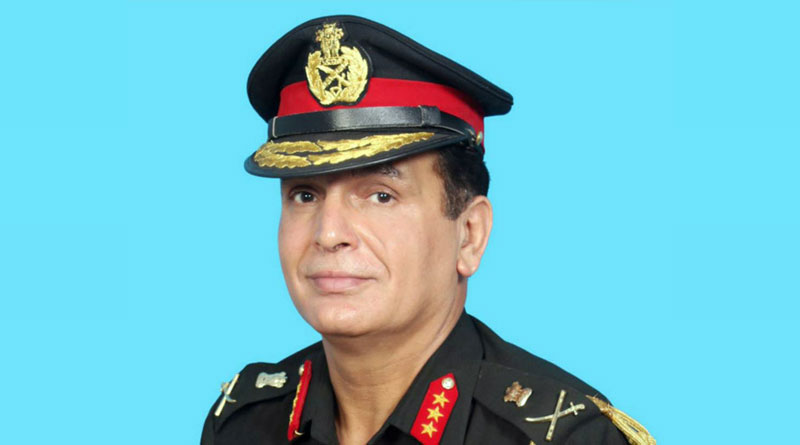 He was commissioned in the Armoured Corps in December 1986 and has commanded an armoured regiment, armoured brigade and a counter-insurgency force.

He has served a tenure with the United Nations Angola Verification Mission III from 1995-96 as operations officer. He has been an instructor and assistant adjutant at the National Defence Academy and an instructor at the School of Armoured Warfare, Armoured Corps Centre and School, Ahmednagar.

The army has four strike corps—the Mathura-based I Corps, the Ambala-based II Corps, the Bhopal-based 21 Corps and the partially raised 17 Corps. The primary role of a Strike Corps is offensive trans-border action against an adversary.