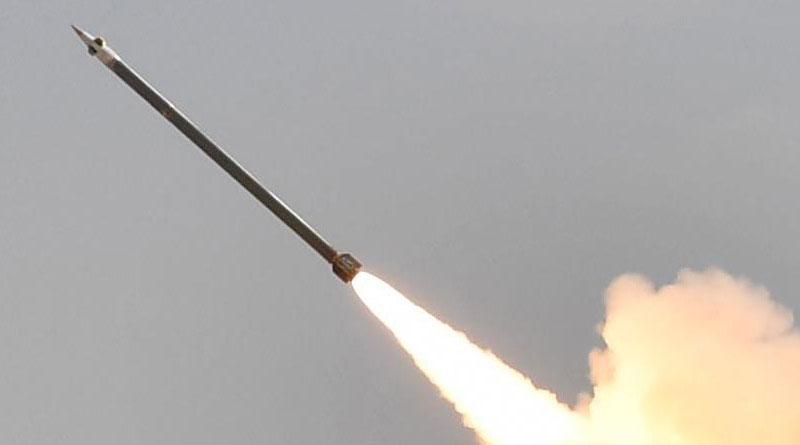 The Defence Research and Development Organisation (DRDO), on March 11, successfully test-fired the Guided PINAKA launcher in 2 separate test missions at the Pokhran test ranges. This was the guided rocket’s second test since June 2018. The PINAKA system is expected to give a significant fillip to the artillery’s capability to make precise hits.

According to an official MoD press statement, the weapon systems impacted the designated targets with high precision and achieved the desired accuracies.

“Telemetry systems tracked and monitored the vehicle all through the flight path. All the mission objectives have been met,” the statement said.


The new and improved PINAKA system comes with a guidance, navigation and control kit developed by DRDO’s Research Centre Imarat (RCI). The earlier PINAKA system was unguided and the newer rocket is expected to replace Russian SMERCH rockets.

The Indian Army intends to induct 22 regiments of PINAKA by 2026 including 12 regiments of the newer guided PINAKA missiles. The rocket’s first regiment was raised in February 2000. The rocket is used as an area destruction weapon that has the capacity to annihilate 900 sq metres of an area from a 20-80 km range firing a salvo of 12 rockets in 44 seconds. Each PINAKA battery consists of: six launcher vehicles, each with 12 rockets; six loader-replenishment vehicles; three replenishment vehicles; two Command Post vehicle (one stand by) with a Fire Control computer, and the DIGICORA MET radar. Last year in June, the PINAKA rocket was successfully test fired with enhanced range and guidance system from Chandipur, Odisha.