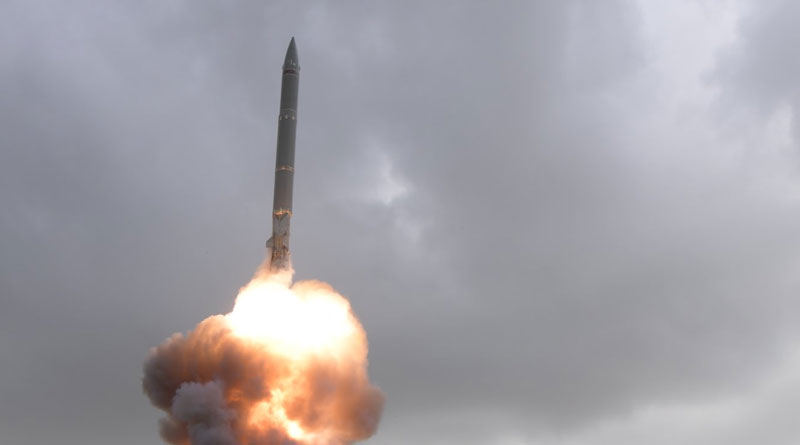 The Defence Research and Development Organisation (DRDO) on Friday carried out a successful test of the New Generation Anti Radiation Missile also known as RUDRAM. The missile was launched from SU-30 MKI fighter aircraft onto a radiation target located on Wheeler Island.

The RUDRAM is first indigenous anti-radiation missile of the country for Indian Air Force (IAF), being developed by Defence Research and Development Organisation (DRDO).  The missile is integrated on SU-30 MKI fighter aircraft as the launch platform, having capability of varying ranges based on launch conditions. It has INS-GPS navigation with Passive Homing Head for the final attack. The RUDRAM hit the radiation target with pin-point accuracy.

The Passive Homing Head can detect, classify and engage targets over a wide band of frequencies as programmed. The missile is a potent weapon for IAF for Suppression of Enemy Air Defence (SEAD) effectively from large stand-off ranges. 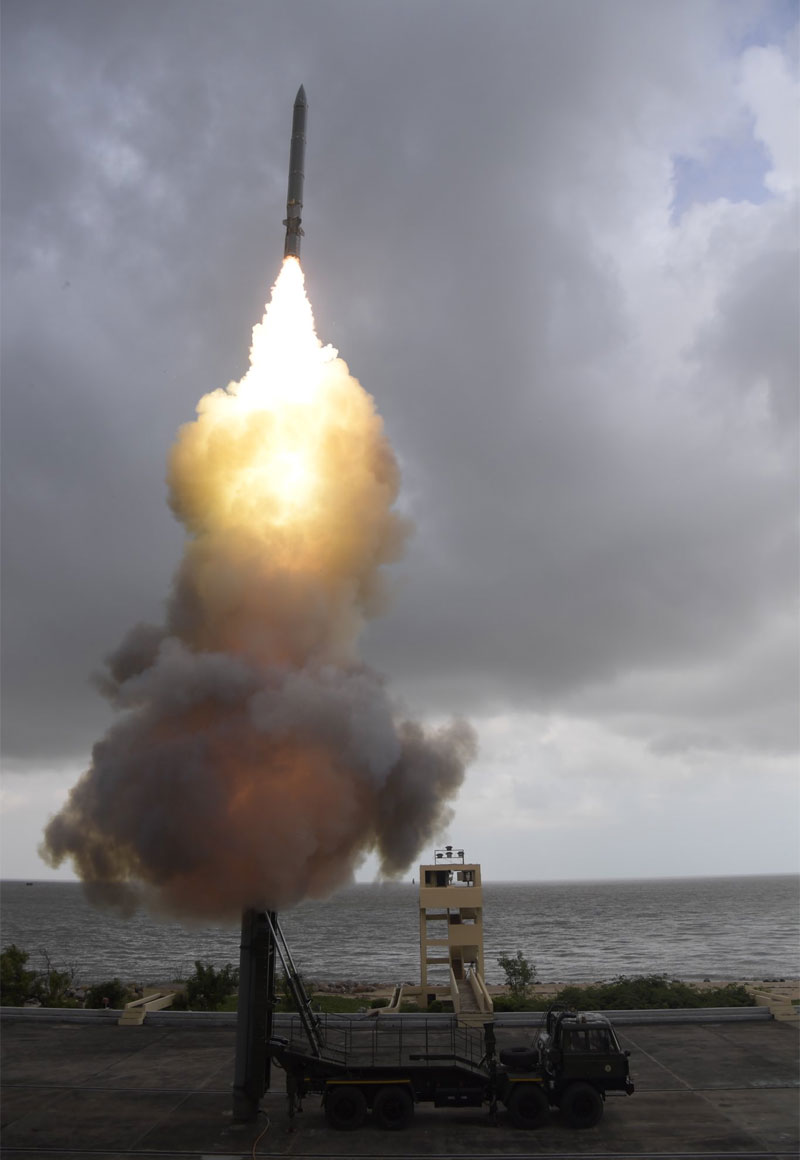