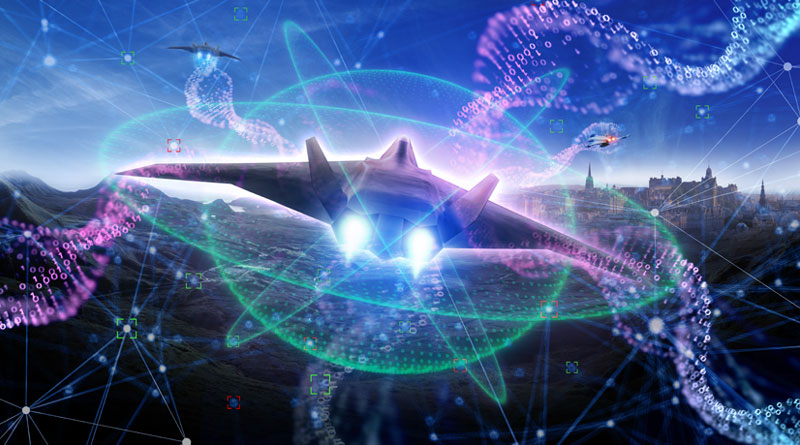 For the first time, preliminary data has revealed the economic importance of the UK’s future combat air programme, Tempest – predicting it will support an average of 20,000 jobs every year from 2026 to 2050.

The Tempest programme is being delivered by Team Tempest, a UK technology and defence partnership formed by BAE Systems, Leonardo UK, MBDA, Rolls-Royce and the RAF, and involving hundreds of high-tech companies, SMEs and academia across the UK. It is one of the UK’s most ambitious technological endeavours, designed to deliver a highly advanced, adaptable and affordable military combat air system which will play a key role in the nation’s defence and security.

Along with meeting a major military requirement, the programme is expected to deliver significant benefits to the UK over its full lifetime. It will preserve sovereign capability whilst investing in highly skilled jobs, with a specific focus on young people, developing technology and infrastructure, and will support the wider economy and long-term prosperity of the UK.


The data released today represents the preliminary findings of an independent analysis by PwC on the economic contribution at the initial stages of the multi-decade Tempest programme, covering the period up to 2050. A full report will be available by the end of the year.

As per a press statement, the preliminary findings reveal:

This initial analysis looks at the period of programme development, production, entry into service and early support, but does not include the full potential of export opportunities, R&D investment or the value of the programme beyond 2050.

Michael Christie, Director, Combat Air Acquisition Programme, BAE Systems, commented, “Tempest is an exciting and ambitious multi-decade programme that will help to preserve our national security whilst at the same time driving significant economic benefits for the UK. The initial analysis revealed today demonstrates that Tempest is critical to ensuring the UK can sustain its world-leading Combat Air Sector, preserving the sovereign capability that is essential to retaining military freedom of action for the UK.”

Tempest is a beacon to attract engineers and technicians and a place for young people to build their careers. There are currently 1,800 people employed across UK industry and the MOD, a number that is set to increase to 2,500 next year.

“Defence programmes like Tempest offer an invaluable opportunity to secure a recovery from the current COVID-19 crisis. It will embed high-value design and manufacturing skills in the UK for decades to come, sustain thousands of high paying jobs and give apprentices the opportunity to build their career in an iconic programme with massive export potential.”

BAE Systems, on behalf of Team Tempest partners, commissioned PwC to carry out an independent analysis of the economic impact of the Tempest programme. The full report is due for publication before the end of the year.