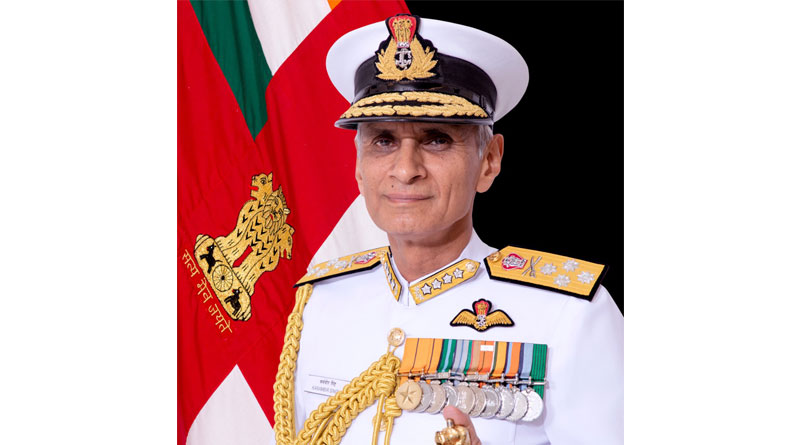 Chief of the Naval Staff (CNS), Admiral Karambir Singh arrived in Oman for a three-day official visit from 27 – 29 September 2021. The visit aims to consolidate bilateral defence relations with Oman, as also to explore new avenues for defence cooperation.

The Indian Navy cooperates with Royal Navy of Oman on many fronts, which include operational interactions, training cooperation, and exchange of Subject Matter Experts in various fields. Both Navies have been participating in the biennial maritime exercise Naseem Al Bahr since 1993. This exercise was last conducted in 2020, off Goa and the next edition is scheduled in 2022.