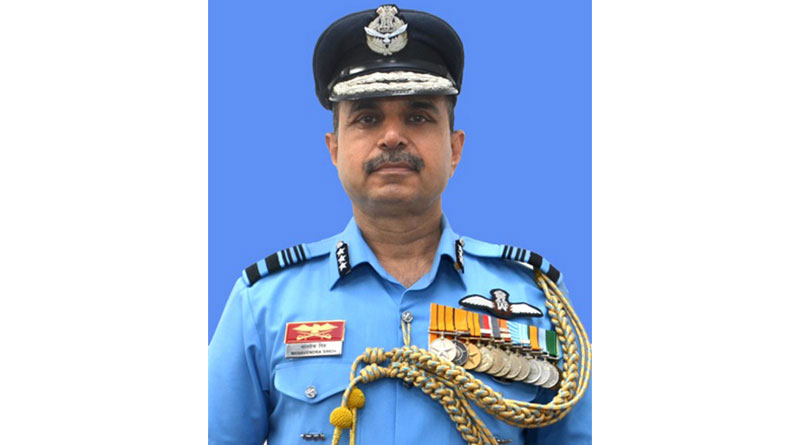 Commissioned in the flying branch of IAF in 1982, Singh has had a distinguished career spanning nearly 37 years in the Indian Air Force

Air Marshal Manavendra Singh took over as Director General Inspection and Safety, Air Headquarters RK Puram on 1 November 2019. The Air Marshal was commissioned in the flying branch of Indian Air Force on 29 December 1982 as a helicopter pilot.

In a distinguished career spanning nearly 37 years, the Air Officer has flown a wide variety of helicopters and trainer aircraft. He has over 6600 hours of flying in various challenging sectors like the Siachen, the Northeast, Uttarakhand, the Western desert and the Democratic Republic of Congo. He is a Qualified Flying Instructor with vast instructional experience.

During his career, the Air Officer has held numerous important appointments.


He was Commanding Officer of an Operational Helicopter Unit and later on became Station Commander of a frontline Helicopter Base. He was Asst Chief of Integrated Defence Staff (Joint Operations) at HQ Integrated Defence Staff, Senior Officer-in-Charge Administration at HQ Eastern Air Command and Senior Air and Administration Staff Officer at HQ Maintenance Command. Prior to his present appointment he was Senior Air Staff Officer, Southern Air Command. He is an alumni of Defence Services Staff College, Wellington and Army War College, Mhow.

He is married to Ambika Singh and they are blessed with two sons.