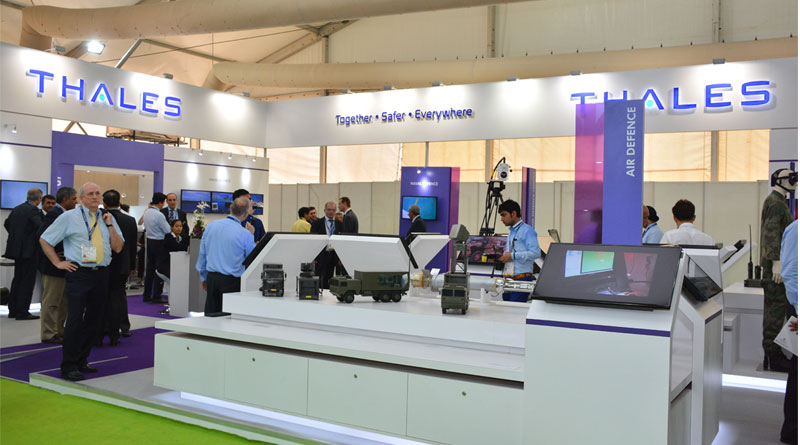 The Antares is an Electro-Optic platform to enhance the situational awareness and add soft-kill capability to vehicle crews.

Thales has developed the Antares, a panoramic 360 situational awareness and softkill system for the French Army’s largest Land Program “Scorpion”. Thales will work with Nexter to mount the system on the Griffin multirole armoured vehicle and the Jaguar reconnaissance vehicle as a part of the program.

Antares is an electro-optic platform with high resolution day/night camera along with an integrated laser warning system covering an area of 360 degree in azimuth, 75 degree elevation and 15 in depression. The low latency imagery provided can be displayed on the commander’s console for enhanced situational awareness and to the driver in negotiation obstacles, the laser warning receiver provides soft kill capability against laser range finders and designators.

The system offers the capability to detect human targets at 150m and vehicle targets at 500m during the day time. The electro-optic platform can also be mounted on a variety of older Infantry Fighting Vehicles, Personnel Carriers and Main Battle Tanks by virtue of its modularity.