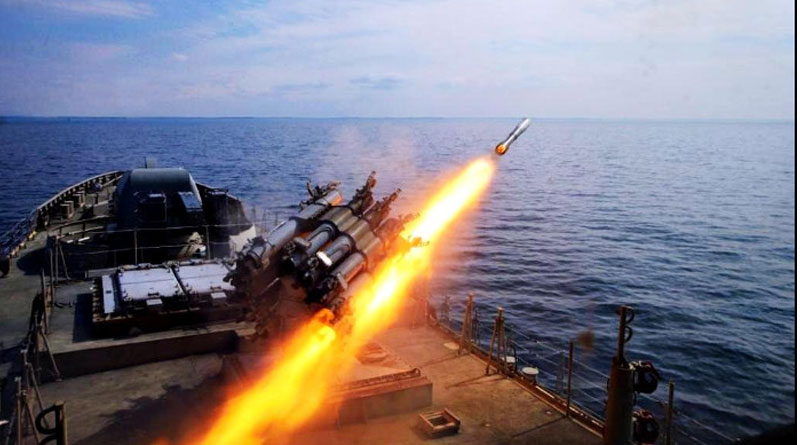 The amphibious capabilities of the armed forces will be deployed and tested for operational tasking during the exercise.

Tri-Service maritime exercise, ‘Paschim Lehar’, commenced on the Western Seaboard on February 12. This exercise includes the participation of a large number of ships, submarines and aircraft from the Western Naval Command of the Indian Navy.

The amphibious capabilities of the armed forces, along with the elements of the Army Amphibious Brigade will also be deployed and tested for operational tasking during the exercise. The exercise includes a number of weapon firings, including missile, gun and torpedo firings during the initial phase.

The second phase is structured to validate and refine the operational plans of the Western Naval Command.