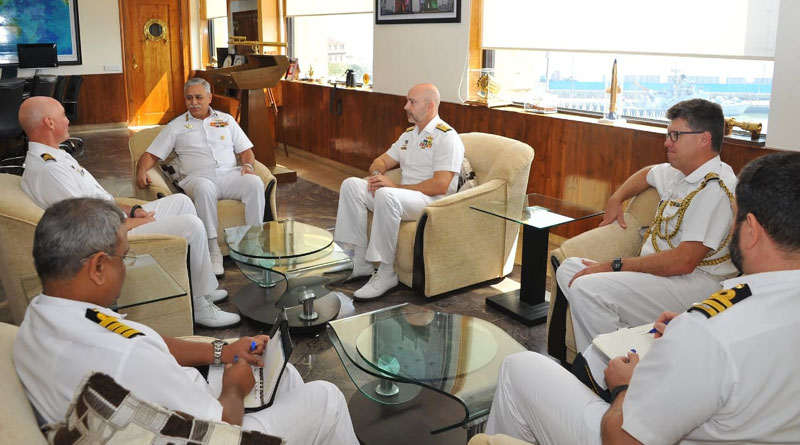 The Australian Navy frigate HMAS Toowoomba arrived in Mumbai on 26 January 2020 for a four-day port visit in a bid to bolster defence and strategic ties with India.

The visit aims at underscoring the shared interests of the two countries in the maritime domain.

Commissioned in 2005, HMS Toowoomba is on an Overseas Deployment in the region under operational control of CTF-150.

“The visit of the RAN ship and the professional interactions of Indian Navy personnel with RAN crew will serve to further strengthen the good relations between India and Australia,” the statement added.

India and Australia, along with United States and Japan are members of Quadrilateral group or Quad — which aims at free and secure Indo-Pacific.