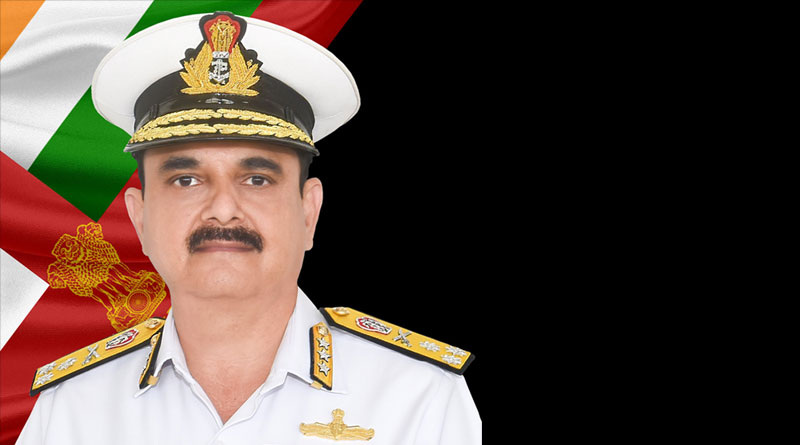 On promotion to the Flag Rank in February 2018, he was appointed as the Assistant Chief of the Naval Staff (Policy and Plans) at IHQ MoD (Navy). He commanded the Eastern Fleet at Visakhapatnam from February 2020 to February 2021. He was Deputy Commandant and Chief Instructor of the National Defence Academy before assuming charge as the Chief of Staff, ENC, on promotion to the rank of Vice Admiral.