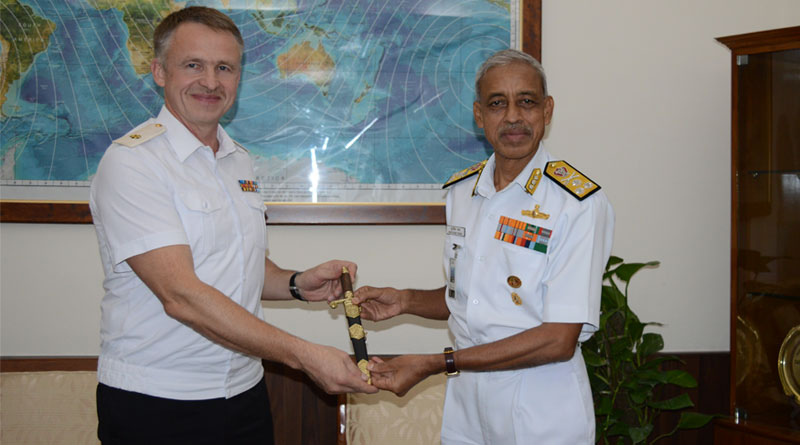 Discussions held on issues related to operational interaction through INDRA series of exercises, training interaction, sharing of best practices, among others

According to the statement from the Indian Navy, the delegation will visit operational and training units at Goa as well as call on Flag Officer Goa Naval Area (FOGA) as part of their visit to the coastal state from 31 October to 1 November 2019.