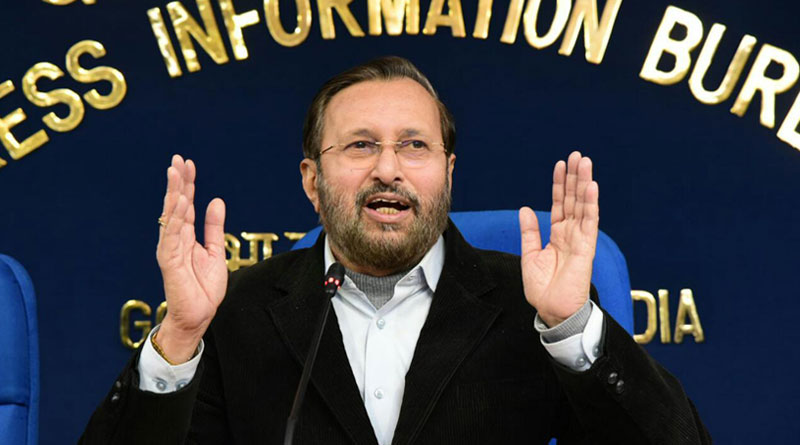 Cabinet approves creation of the post of CDS in the rank of four-star General, to provide ‘single point of military advice’ to the government

In a landmark decision with tremendous reform in higher defence management in the country, the Union Cabinet chaired by Prime Minister Narendra Modi has approved to create the post of Chief of Defence Staff (CDS) in the rank of a four-star General with salary and perquisites equivalent to a Service Chief, the defence ministry said in a statement on December 24. The Chief of Defence Staff will also head the Department of Military Affairs (DMA), to be created within the Ministry of Defence and function as its Secretary, the statement added.

The CDS is being described as the ‘first among equals’ among the service chiefs, who will also be responsible for fine-tuning weapons procurement procedures and integrating operation of the armed forces.

According to the government, the Department of Military Affairs headed by CDS, will oversee the three services – Army, the Navy and the Air Force, besides the Integrated Headquarters of the Ministry of Defence, the Territorial Army, while also dealing with works relating to the three services, and most importantly, oversee the procurement exclusive to the services except capital acquisitions, as per prevalent rules and procedures.

Apart from the above, the mandate of the Department of Military Affairs will include the functions, such as the promotion of jointness in procurement, training and staffing for the Services through joint planning and integration of their requirements. The newly-created department will also be responsible for facilitation of restructuring of Military Commands for optimal utilisation of resources by bringing about jointness in operations, including through establishment of joint/theatre commands. Lastly, it will encourage the promotion of indigenous equipment by the Services.

The Chief of Defence Staff, apart from being the head of the Department of Military Affairs, will also be the Permanent Chairman of the Chiefs of Staff Committee, the government said. “He will act as the Principal Military Adviser to Raksha Mantri on all tri-Services matters. The three Chiefs will continue to advise RM on matters exclusively concerning their respective Services. CDS will not exercise any military command, including over the three Service Chiefs, so as to be able to provide impartial advice to the political leadership,” it said.

The union minister Prakash Javadekar while addressing a press conference on December 24 said the CDS would be a four-star general from either of the three services – Army, the Air Force or the Navy – who will also head the Department of Military Affairs and be paid a salary equal to a service chief.

As the Permanent Chairman of Chiefs of Staff Committee, CDS will perform the following functions:

The ministry expects that this reform in the higher defence management would enable the armed forces to implement coordinated defence doctrines and procedures and go a long way in fostering jointmanship among the three Services. The country, it believes, would be benefitted by coordinated action on greater jointmanship in training, logistics and operations as well as for prioritisation of procurements.